By way of introduction, I originally wrote this post during the prop. 8 debate in California. At the time, I got into a bit of a back-and-forth on a local discussion board with some crabby young progressives on the subject of gay marriage. That exchange led to a number of those commenters challenging my views of homosexuality and how I argued against it. I took a number of their key responses and wrote the following post

In light of the recent SCOTUS decision, I thought I would repost it. 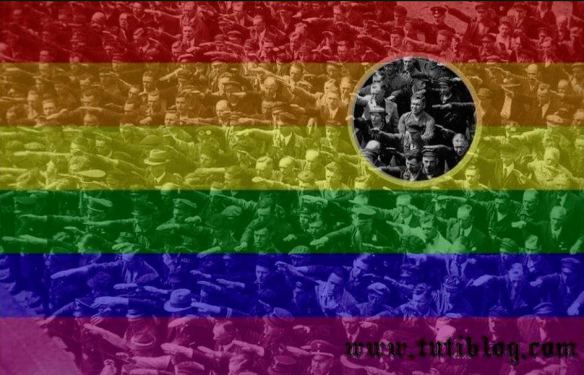 I have been receiving a bit of push back from some young progressive bloggers in my town. They have taken great umbrage with my perspective on homosexuals and homosexual behavior. All of my views are walking contradictions of inconsistent strawman argumentation, or so they say.

In other words, I’ve been receiving lots of that famous progressive openness, tolerance, and hugs.