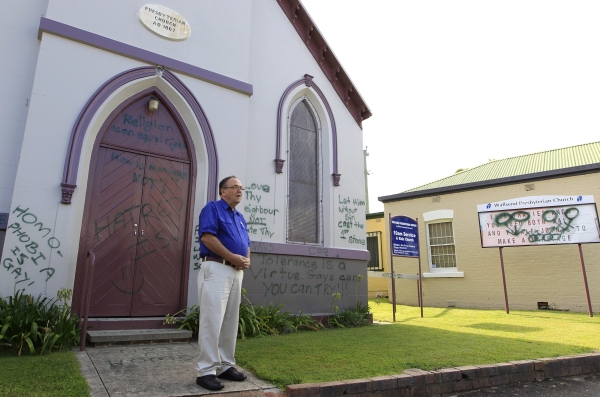 Something interesting happened at a recent meeting of the Society of Christian Philosophers, which is a group of left-leaning philosophers who are (apparently) neither Christian, nor Philosophers.

[A]t the latest Midwest meeting of the SCP, Richard Swinburne presented a paper in which he argued for the view that homosexual acts are immoral and that homosexuality is a disability that should be cured. The response from some quarters was predictably hysterical and unremarkable. What is remarkable is that the President of the SCP, Michael Rea, shamefully acquiesced to the leftist hysteria by issuing an ingratiating public apology, accusing Swinburne of causing pain and undermining the SCP’s mission of ‘diversity’ and ‘inclusion:

I want to express my regret regarding the hurt caused by the recent Midwest meeting of the Society for Christian Philosophers. The views expressed in Professor Swinburne’s…