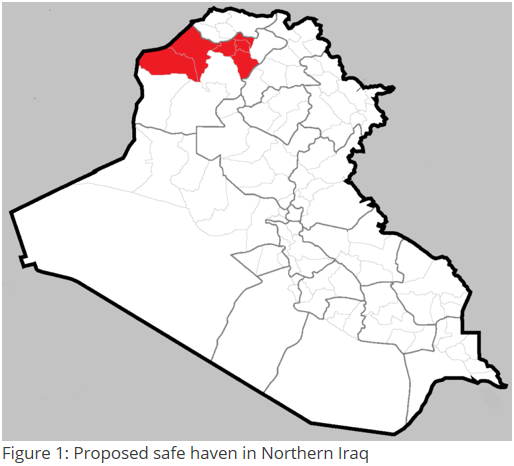 Finally, the battle to liberate Mosul, Iraq’s second largest city, from the bloodthirsty clutches of the Islamic State is underway.

With Iraqi Christians, Yazidis and other minorities suffering nothing short of genocide, the Iraqi military is currently engaged in a serious, systematic, albeit long-overdue campaign to crush ISIS and restore safety and stability to northern Iraq once and for all. Baghdad is working with a coalition that includes Iraqi Kurdish paramilitary forces known as the Peshmerga, backed up by U.S. intelligence, air support, special forces and tactical advisors.

This is good news, and I’m encouraged by early reports of progress, as this is a strategy to defeat ISIS that I’ve been advocating for some time (see here, here, and here).

The big question, as I see it, is not whether this coalition will ultimately be successful in liberating northern Iraq from ISIS (I believe they will be), but what happens the day after ISIS is…

3 thoughts on “With the liberation of Mosul underway, Iraq wants to create a new province to protect Christians & other minorities. I wholeheartedly agree. Here’s the latest.”