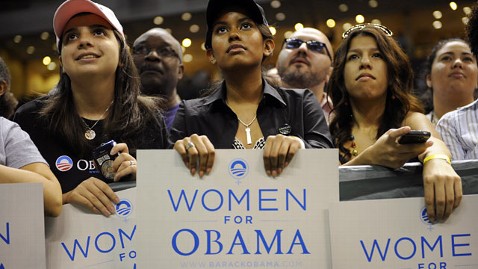 I’ve been reading a lot about life in the former Soviet Union, where millions of innocent people were murdered for “equality”. I’m trying to understand how it was possible for an entire population to voluntarily give up their freedom in exchange for concentration camps and mass graves. The conclusion I’ve come to is that the majority of the Russian people must have lost the ability to make judgments about right and wrong. Could such a thing happen here?

According to Everett Piper, writing in the Washington Times, it already has: (H/T Ari)

For some 70 years, “The Lottery” has rightly been included in many literary anthologies for its shocking portrayal of the power of groupthink and the human inclination to accept evil.

For more than 30 years beginning in 1970, English professor Kay Haugaard used the story to spur corresponding discussions in her literature…