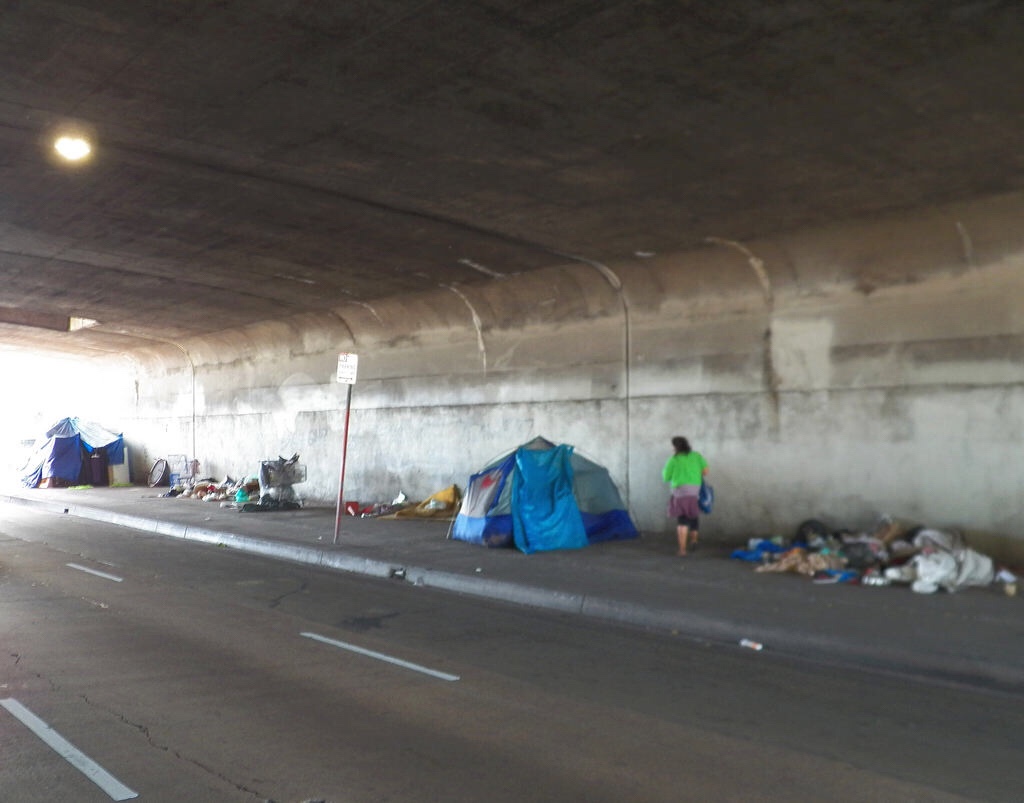 California I am convinced can turn things around, and I hope that it does. We LIKE California.

But ignoring the decline does no one any good. Still, when we write about Cali’s decline there are always those who take exception. We’re all wrong you see. Things are actually going great.

Well, it sure doesn’t look that way to us. California is the poorest state in the union when accounting for cost of living. That’s right, on average poorer than Mississippi or Arkansas. Even the LA Times called California the “Poverty Capital of America.” People are leaving and have been for a long time. At least US CITIZENS are leaving. Businesses are leaving too. California has a massive unfunded pension liability hanging over the state to the tune of 1 TRILLION DOLLARS. Good luck with that taxpayers. And speaking of taxpayers, they are being flat out abused by Sacramento and even localities that are keen on keeping government employees happy and extrememly well paid while the middle class in the private sector suffers. Homelessness is widespread. Some areas of San Fransisco and LA look like the 3rd world.

And we are afraid that all of California is on a 3rd World trajectory. The state won’t be able to sustain another two decades of the kind of governance Californians live under now.

We hope for the best. We want to see California turn it around. We think you can do it. But you guys need to get real, electoral speaking, like yesterday. Time is not on your side.
— Read on www.ac2news.com/2018/06/can-california-save-itself-from-itself-is-it-really-on-a-3rd-world-trajectory-video/

1 thought on “Can California save itself from itself? Is it really on a “3rd World trajectory?” (VIDEO) – AC2 News”