Beecher was a minister, temperance promoter, abolitionist, social justice warrior, and the brother of famous novelist Harriet Beecher Stowe. He lived from 1813 to 1887. In his ministry, he developed a new oratorical style, in which he used humor, dialect, and slang, very rare for the time. Over his career, he developed a theology emphasizing God’s love above all else. He also grew interested in social reform.

You just know this won’t end well. Any man or women who does all of the three, it’s almost a death knell for his faith. The three again:

1. New approaches to preaching (or learning if you’re a layman)
2. Emphasizing God’s love only
3. Emphasis on social reform

1 Samuel 14:1–52; James 3:1–12; Psalm 119:97–120Faith is often cast as a type of intellectual pursuit: It’s something our minds rise up to, conform to, or simply agree with. But in the Bible, faith is often portrayed as rather mystical: Jonathan somehow knew that God would act on his behalf if his enemies behaved in a certain way (1 Sam 14:1–15). We don’t know how Jonathan had this foreknowledge—prayer seems to be the only explanation for it—but we recognize that Jonathan had tremendous faith. Who else would take on a garrison of 20 men, armed with only one armor bearer and a hunch? Clearly God was at work.We see God’s work progress as the Philistines inadvertently turned on one another, and previous enemies of Israel joined in the charge against the Philistines (1 Sam 14:16–23). Jonathan’s simple act of faith served as the catalyst for victory. If he had analyzed his inclination and pursued faith without mystery, the Israelites likely would have failed in their campaign against the Philistines.Yet the real testimony of faith in this account belongs to the armor bearer. After hearing Jonathan’s plan, the armor bearer said, “Do all that is in your heart. Do as you wish. Behold, I am with you heart and soul” (1 Sam 14:7). While the armor bearer was obligated to follow the king’s son on pain of death, when faced with what appeared to be inevitable death, he could have played his odds by saying no. This scene tells us more about Jonathan: He was known for his faith in God—so much so that his armor bearer took him at his word.I often wonder what makes a man heroic and others forever loyal to him. In Jonathan, we find the answer: a history of God working through your life and a dedication to follow the mystery of God’s work among us, no matter what stands against us.Is your faith primarily intellectual, or is it grounded in the mystery of God? How can you bring more of God’s mystical work into your life?John D. Barry[1]

“You … are being built up as a spiritual house for a holy priesthood, to offer up spiritual sacrifices acceptable to God through Jesus Christ” (1 Peter 2:5).✧✧✧Christians share common spiritual characteristics with Old Testament priests.Peter identified believers as holy priests, but many Christians don’t really know what that means because priests aren’t part of our culture as a whole.The primary purpose of an Old Testament priest was to offer acceptable sacrifices to God on behalf of the people. Priests were chosen by God Himself, specially cleansed through prescribed ceremonies, clothed in a prescribed manner, and anointed with oil as symbolic of God’s Spirit upon them. They were expected to obey God, love His Word, and walk with Him.Faithful priests had a positive impact on believers and unbelievers alike. Malachi 2:6 says they “turned many back from iniquity.” Verse 7 adds that “the lips of a priest should preserve knowledge, and men should seek instruction from his mouth; for he is the messenger of the Lord of hosts.”Those qualifications are paralleled in Christians, whom God regards as the only true priests. You were chosen by Him from before the foundation of the world and were cleansed by the washing of regeneration and renewing by the Holy Spirit. You are clothed with the righteousness of Christ and anointed by the Holy Spirit. Your purpose is “to offer up spiritual sacrifices acceptable to God through Jesus Christ” (1 Peter 2:5).Scripture tells you therefore to present your body as “a living and holy sacrifice, acceptable to God, which is your spiritual service of worship” (Rom. 12:1). Obedience, love for the Word, and communion with God should characterize your life; saints and sinners alike should see Christ in you and be affected by what they see.The priesthood of believers is a high and holy calling to which no one is suited apart from God’s grace and power. But be assured that He who called you will accomplish His good pleasure in you. Be committed to that goal each day as you lean on His resources and trust in His sufficiency.✧✧✧Suggestions for Prayer:  Thank God for the priesthood He has entrusted to you. Ask Him to use you today to influence others in godly ways.For Further Study: Read Leviticus 8 and 9, which tell of the consecration and inauguration of the Aaronic priesthood.[1] 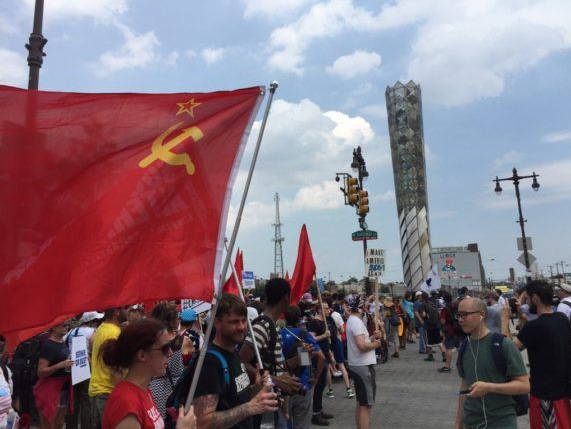 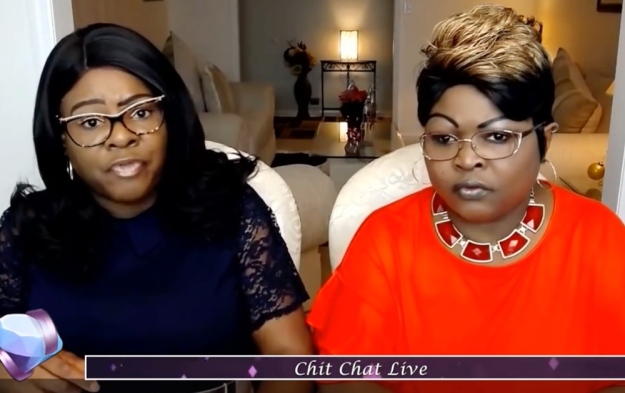 The popular video bloggers took Democrats to task for hypocrisy in their immigration rhetoric.