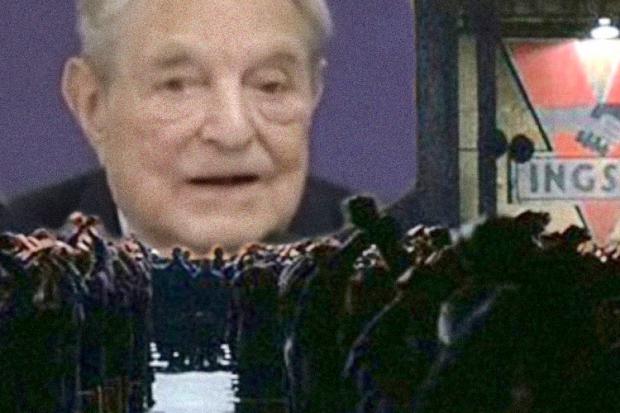 Censorship is not the American way, and while people today may think that the ‘other’ side is dead wrong and shouldn’t be allowed to speak up, it takes a special kind of influence to achieve the level of social media and platform banning that we’ve seen in recent weeks.

It turns out, according to a leaked 49 page document, that this special influence may be none other than George Soros himself, the world’s wealthiest liberal political agitator. Soros has long been known to exert influence, via his immense personal wealth, at the grass-roots level of many political struggles around the world.