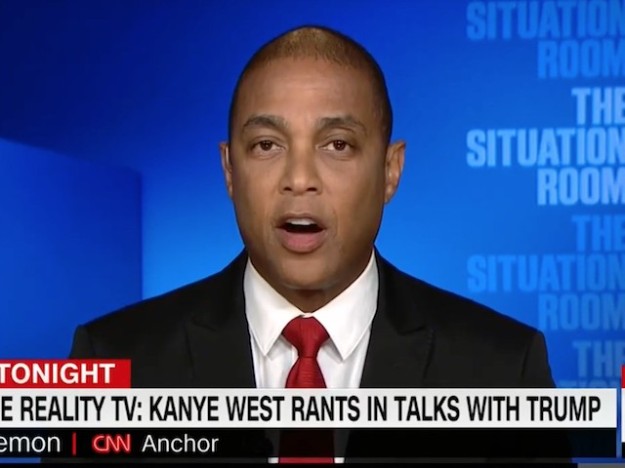 Monday on CNN, network host Don Lemon declared “the biggest terror threat in this country” to be white men, adding that “most of them radicalized to the right.”

Lemon made those remarks in reference to the fatal shooting of two black people in Kentucky, the bombs mailed to political figures, and the shooting at a synagogue in Pittsburgh, which killed 11 people.

Lemon said, “Now, another one. And then you have all of them in a row. And, you know, we talked, we messaged about it a little bit this weekend. I keep trying to point out to people and not to demonize any one group or any one ethnicity. But we keep thinking that the biggest terror threat is something else, someone people who are marching, you know, towards the border, like it’s imminent. And the last time they did this, a couple hundred people came, and you know, most of them did get into the country, most of them got tuckered out before they even made it to the border.”

Source: Don Lemon: ‘The Biggest Terror Threat in This Country Is White Men’

1 thought on “Don Lemon: ‘The Biggest Terror Threat in This Country Is White Men’”