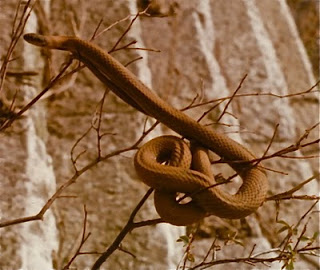 The evidence of the Church at large going into apostasy is overwhelming when reading daily news items.  It can be disheartening, but also encouraging at the same time because we know these apostates with fold with persecution and the true Church will become more evident.  Watch out for these wolves and false teachings of every sort, that you don’t let them lead you astray.
This is why we quit ringing the bells and supporting the Salvation Army.
These “churches” are dens of iniquity. Their leaders are wolves. The Episcopal Church and the United Church of Christ especially long ago left any semblance of following Christ. The others mentioned in the article are following Satan as they worship Molech.
Beth Moore — again!  Why do churches continue to support her!?!?
Go figure; a United Methodist Church is putting on a Muslim Christmas play! Oh the apostasy of that denomination never ceases to amaze me!
Pope Francis proves he has no clue.  In fact, he is trying to convince everyone that we need more Muslim “immigrants!”  (As well as “immigrants” in general.) As usual, the Pope cares nothing for sovereign nations and their laws, contrary to what Scripture says about obeying the laws of the land. He is a shill for the LEFT.
The Church of England has bowed to the “transgender” agenda and has approved baptism for them.
I’ve posted many things about James MacDonald over the years, but here is an excellent article exposing all sorts of sin and corruption problems at Harvest Bible Chapel. And here is a followup. And, another one.
Lifeway “Christian Resources” is just another minefield of false teachings, and yet get praise from The Gospel Coalition!
With a place like this as their seminary, it’s no wonder that the ELCA has been apostate for decades!
So why hasn’t Rome excommunicated all these apostates?!?!?
More on the situation with Lauren Daigle; some people don’t like their favorite stars to be criticized.  I found this article to be right on the money, but also quite humorous.
A perfect example of why Andy Stanley MUST be considered a false teacher — his new book, Irresistible.
A “bishop” of Satan’s “church.”  How these people can thumb their noses at God and expect His blessings is beyond me!