“The rule of law applies both to Republicans and Democrats”

Senate Judiciary Chairman Lindsey Graham (R-SC) said in a Monday press conference that he’s going to get to the bottom of “unprofessional conduct” and “shady behavior” by the Justice Department and the FBI surrounding the 2016 US election, and will call on Attorney General William Barr to appoint another Special Counsel “that would look into what happened with the FISA warrant,” and “what happened with the counterintelligence investigation.” 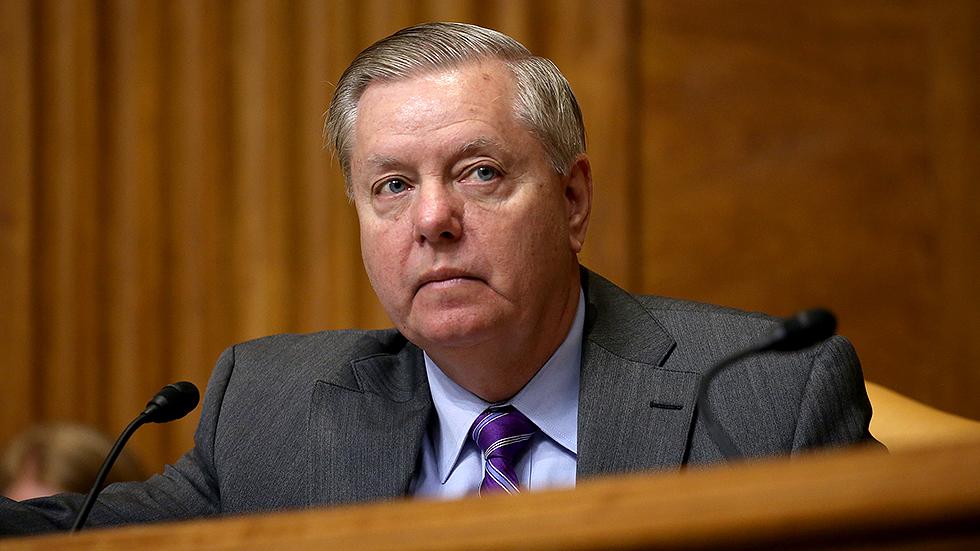 Graham also laid out that while he hopes AG Barr will release as much of the Mueller report as possible, certain information would need to be redacted.

NEW: Senate Judiciary Chair Lindsey Graham says he hopes Attorney General Barr “will come to the committee, release as much as possible of the Mueller report.” https://t.co/G4CCQM7Qte pic.twitter.com/d9jXBUd2VC

“The rule of law applies both to Republicans and Democrats,” said Graham, one day after a four-page summary of special counsel Robert Mueller’s report cleared Trump and his team of colluding with Russia to win the election, while AG Barr and Deputy AG Rod Rosenstein cleared Trump of obstruction.

There was “unprofessional conduct” and “shady behavior” by @TheJusticeDept and @FBI, says @LindseyGrahamSC, adding they should have gone to candidate @realDonaldTrump to tell him people in his orbit were in contact with Russians

Graham says he’s going to get to the bottom of former FBI Director James Comey’s behavior in regards to the Clinton email investigation, the Weiner laptop, and the infamous “Tarmac” meeting between Bill Clinton and Obama Attorney General Loretta Lynch, which the South Carolina Republican suggested was ‘something more’ than just a casual encounter.

“What makes no sense to me is that all the abuse by the Department of Justice, in the FBI the unprofessional conduct, the shady behavior — nobody seems think that’s much important,” Graham said of the “double standard” of alleged pro-Clinton and anti-Trump bias by officials pic.twitter.com/q3AgZbev2m

House Republicans led this charge last Congress. They are now in the minority and so Graham appears to be taking the baton.

That said, the rules of both chambers make it much easier for the House to investigate without the support of the minority than the Senate.

On Sunday night, Graham posted an ominous reply to Comey, after the former FBI Director posted a photo of a man in a forest with the caption “So many questions,” to which Graham replied “Could not agree more. See you soon.”

Could not agree more.

Meanwhile in the House, Rep. Devin Nunes (R-CA) is reportedly preparing criminal referrals for individuals who “perpetuated this hoax,“ according to journalist Paul Sperry.