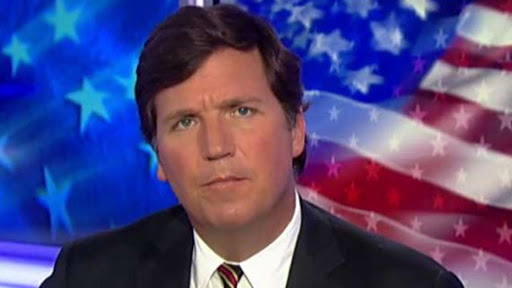 We want to tell you a story about collusion, a real one — an actual collusion that’s currently in progress.

There are no shadowy hackers or imaginary rendezvous in Prague. In this story, there’s not a single Russian spy or secret sex tape. There’s nothing shadowy about the collusion we’re going to tell you about. It takes place right out in the open on live television. This is a story about where your news comes from.

This past Sunday afternoon, we learned that the Trump campaign did not collude with the government of Russia. That was the conclusion of Robert Mueller’s investigation, an investigation that spent two years exhaustively looking into the question. This was very good news for America — we don’t have a spy in the White House. But it was apocalyptic for the Democratic Party and their press agents in the news media.

These are the people who would stake their reputations and their fortunes on the collusion hoax —  and they were stunned. Befuddled politicians stammered on television, trying to figure out what to say about the news. Viewers of liberal media outlets didn’t want to hear anything about it. Huge numbers of them just quit watching immediately. On Tuesday night, CNN’s 8 p.m. show lost nearly 50 percent of its viewers.

For progressive channels, this was a catastrophe. Something had to be done. So into this disaster steps the Speaker of the House, Nancy Pelosi. On Monday, just hours after the collusion story collapsed, Pelosi announced that the Democratic Party would be switching gears. Going forward, Democrats would focus intently on health care, just like she disingenuously claimed they always had.

“We’ve never taken our focus away,” she said. “I hope that it focuses the press on these issues.”
— Read on www.foxnews.com/opinion/tucker-carlson-cnn-is-really-a-super-pac-colluding-with-the-democratic-party-on-the-news-you-hear