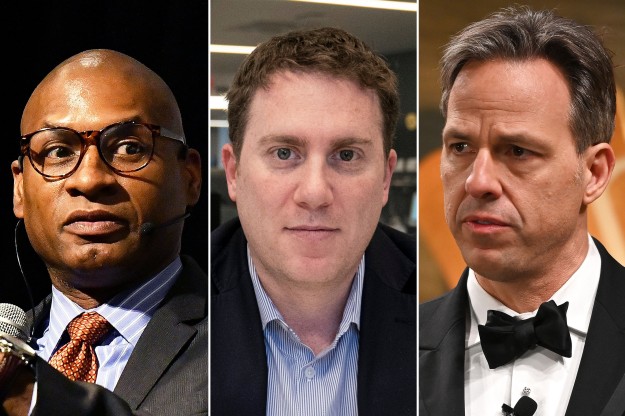 The prestige press has some explaining to do — for subjecting the nation to a long, cruel ordeal named “collusion” and “obstruction.” Almost two years and millions of column inches later, special counsel Robert Mueller has revealed the theory that President Trump and his campaign conspired with Russia has been just that.

All that remains of collusion and obstruction is the media’s shattered credibility.

The errant reporters and pundits — the ones who peddled the most outrageous falsehoods — want nothing more than to move on. But not so fast: There has to be some accountability for the biggest foul-ups.

Here are the 10 worst, drawn from among many more: