…the United States is locked on a path that leads directly to the Third World of 60 years ago. President Trump is helpless to do anything about it…

The main problem with the US economy is that globalism has been deconstructing it. The offshoring of US jobs has reduced US manufacturing and industrial capability and associated innovation, research, development, supply chains, consumer purchasing power, and tax base of state and local governments. Corporations have increased short-term profits at the expense of these long-term costs. In effect, the US economy is being moved out of the First World into the Third World. 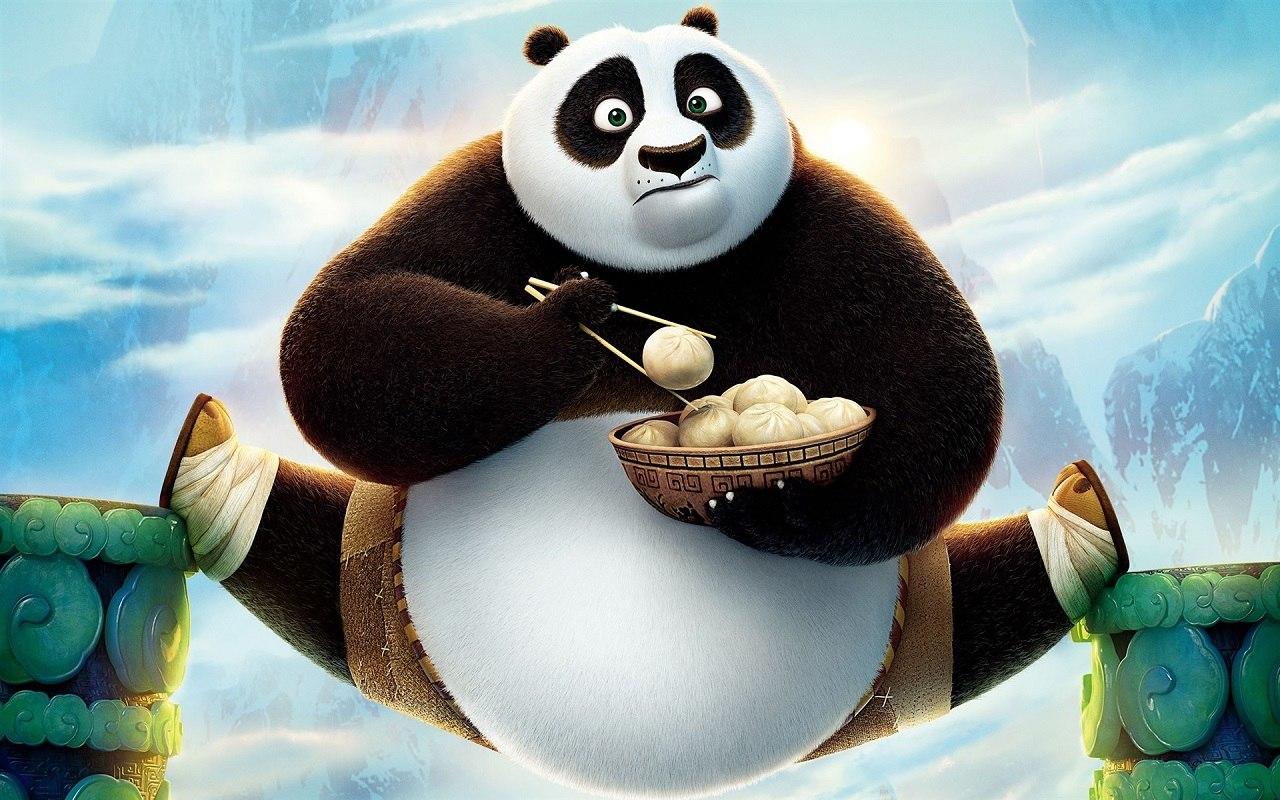 Tariffs are not a solution. The Trump administration says that the tariffs are paid by China, but unless Apple, Nike, Levi, and all of the offshoring companies got an exemption from the tariffs, the tariffs fall on the offshored production of US firms that are sold to US consumers. The tariffs will either reduce the profits of the US firms or be paid by US purchasers of the products in higher prices. The tariffs will hurt China only by reducing Chinese employment in the production of US goods for US markets.

The financial media is full of dire predictions of the consequences of a US/China “trade war.” There is no trade war. A trade war is when countries try to protect their industries by placing tariff barriers on the import of cheaper products from foreign countries. But half or more of the imports from China are imports from US companies. Trump’s tariffs, or a large part of them, fall on US corporations or US consumers.

One has to wonder that there is not a single economist anywhere in the Trump administration, the Federal Reserve, or anywhere else in Washington capable of comprehending the situation and conveying an understanding to President Trump.

One consequence of Washington’s universal economic ignorance is that the financial media has concocted the story that “Trump’s tariffs” are not only driving Americans into recession but also the entire world. Somehow tariffs on Apple computers and iPhones, Nike footwear, and Levi jeans are sending the world into recession or worse. This is an extraordinary economic conclusion, but the capacity for thought has pretty much disappeared in the United States.

In the financial media the question is: Will the Trump tariffs cause a US/world recession that costs Trump his reelection? This is a very stupid question. The US has been in a recession for two or more decades as its manufacturing/industrial/engineering capability has been transferred abroad. The US recession has been very good for the Asian part of the world. Indeed, China owes its faster than expected rise as a world power to the transfer of American jobs, capital, technology, and business know-how to China simply in order that US shareholders could receive capital gains and US executives could receive bonus pay for producing them by lowering labor costs.

Apparently, neoliberal economists, an oxymoron, cannot comprehend that if US corporations produce the goods and services that they market to Americans offshore, it is the offshore locations that benefit from the economic activity.

Offshore production started in earnest with the Soviet collapse as India and China opened their economies to the West. Globalism means that US corporations can make more money by abandoning their American work force. But what is true for the individual company is not true for the aggregate. Why? The answer is that when many corporations move their production for US markets offshore, Americans, unemployed or employed in lower paying jobs, lose the power to purchase the offshored goods.

I have reported for years that US jobs are no longer middle class jobs. The jobs have been declining for years in terms of value-added and pay. With this decline, aggregate demand declines. We have proof of this in the fact that for years US corporations have been using their profits not for investment in new plant and equipment, but to buy back their own shares. Any economist worthy of the name should instantly recognize that when corporations repurchase their shares rather than invest, they see no demand for increased output. Therefore, they loot their corporations for bonuses, decapitalizing the companies in the process. There is perfect knowledge that this is what is going on, and it is totally inconsistent with a growing economy.

In the 21st century the US has been decapitalized and living standards have declined. For a while the process was kept going by the expansion of debt, but consumer income has not kept pace and consumer debt expansion has reached its limits.

The Fed/Treasury “plunge protection team” can keep the stock market up by purchasing S&P futures. The Fed can pump out more money to drive up financial asset prices. But the money doesn’t drive up production, because the jobs and the economic activity that jobs represent have been sent abroad. What globalism did was to transfer the US economy to China.

Real statistical analysis, as contrasted with the official propaganda, shows that the happy picture of a booming economy is an illusion created by statistical deception. Inflation is undermeasured, so when nominal GDP is deflated, the result is to count higher prices as an increase in real output, that is, inflation becomes real economic growth. Unemployment is not counted. If you have not searched for a job in the past 4 weeks, you are officially not a part of the work force and your unemployment is not counted. The way the government counts unemployment is so extraordinary that I am surprised the US does not have a zero rate of unemployment.

How does a country recover when it has given its economy away to a foreign country that it now demonizes as an enemy? What better example is there of a ruling class that is totally incompetent than one that gives its economy bound and gagged to an enemy so that its corporate friends can pocket short-term riches?

We can’t blame this on Trump. He inherited the problem, and he has no advisers who can help him understand the problem and find a solution. No such advisers exist among neoliberal economists. I can only think of four economists who could help Trump, and one of them is a Russian.

The conclusion is that the United States is locked on a path that leads directly to the Third World of 60 years ago. President Trump is helpless to do anything about it.
— Read on www.zerohedge.com/news/2019-08-24/what-globalism-did-was-transfer-us-economy-china-pcr