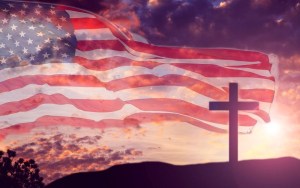 Did you think that the whole LGBTQ agenda was primarily to win acceptance and tolerance from the American society?  I think that most of us probably thought that.

Little did we know that gaining acceptance was merely a first step toward the ultimately goal which is evil to its core.  Should we be surprised? After all, we ARE battling principalities and powers of darkness (let us never forget this).

The end game of the LGBTQ movement, although possibly not realized by its marchers, but by its leaders is this: Detaching America from it’s original Judeo/Christian heritage and the moral framework which was the foundation upon which we were established.

How will they accomplish this?  Legislatively, and as their demands grow, the one piece of legislation that makes every Leftist liberal salivate is “The Equality Act.”

Brethren, of this becomes law in the U.S., initially there will be lawyers in boardrooms…