Climate change activists have made headlines over the last couple of days, from Greta Thunberg’s passionate speech at the UN telling world leaders “You are failing us,” to demonstrators in Washington, DC working to shut down traffic in the nation’s capital to bring attention to their climate change concerns. 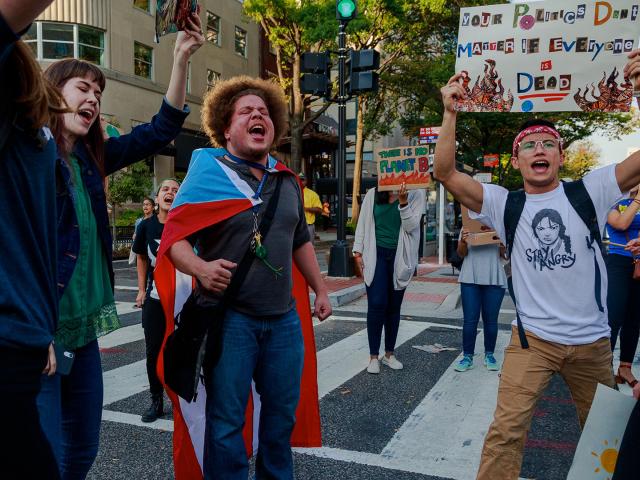 “This is all wrong. I shouldn’t be up here,” Thunberg said. “I should be back in school on the other side of the ocean. Yet you have come to us young people for hope. How dare you. You have stolen my dreams and my childhood with your empty words.”

Critics of climate change say she is right, that children shouldn’t be seen as the experts on this issue.

“Kids are powerful pawns,” Rich Lowry wrote in the conservative National Review on Tuesday. “There’s a reason that we don’t look to teenagers for guidance on fraught issues of public policy.” 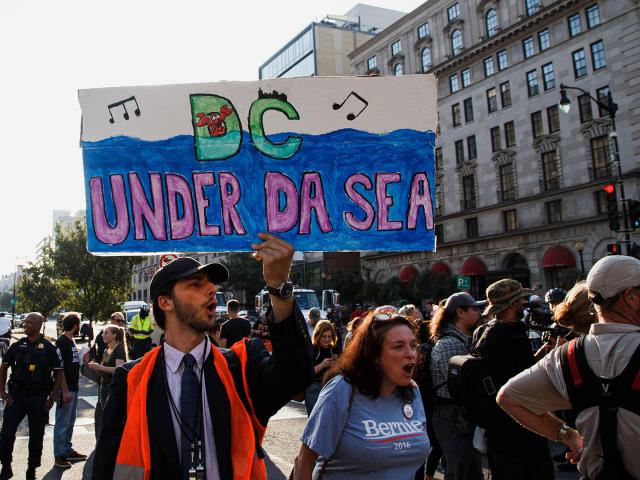 Hundreds of climate change activists took to the streets on September 23 in an effort to disrupt traffic across Washington, DC.

Protestors associated with the group Extinction Rebellion (XR)parked a boat in the intersection of 16th and K Street, two blocks from the White House. 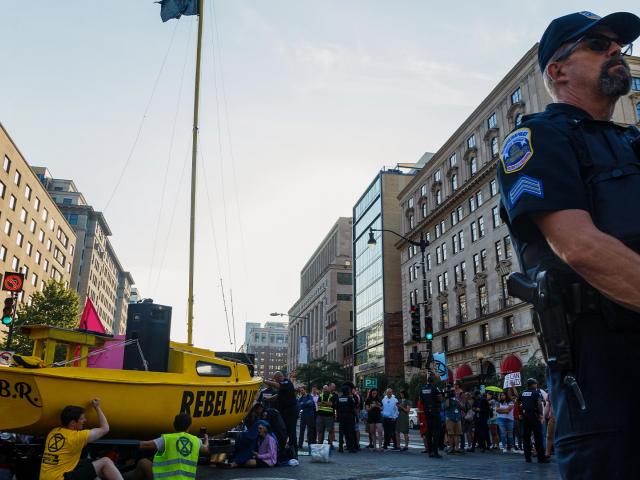 Some protestors affixed themselves to the boat with chains and steel tubes. Metro Police cordoned off the area, preventing access to the boat as they set about freeing the protestors using saws.

Police provided the protestors with flame-resistant blankets and ear protection while they sawed through their bonds. 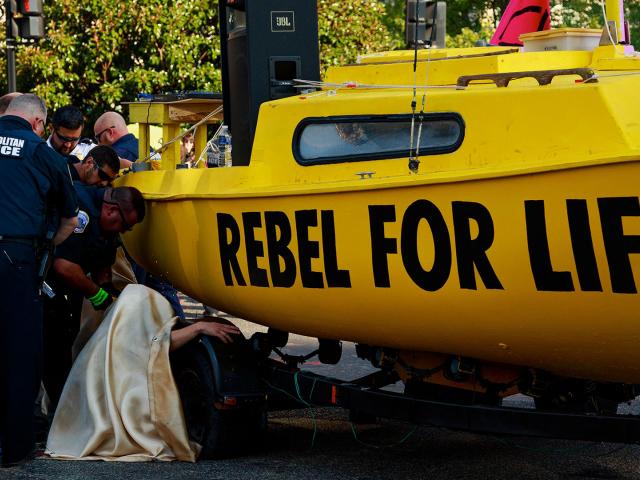 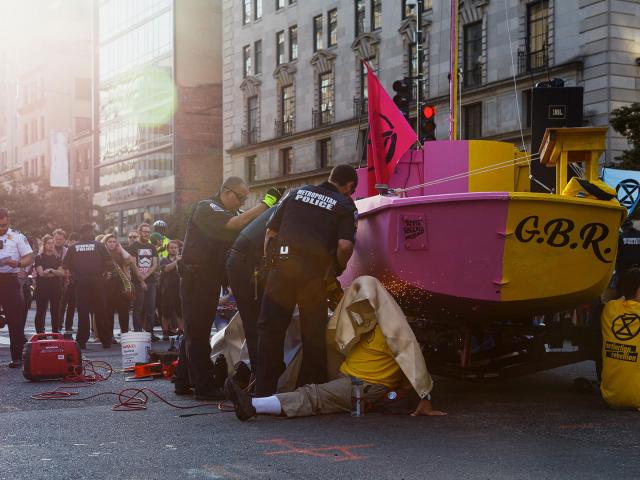 Brad Polumbo with the Washington Examiner says the climate change protests are just a “trojan horse” for socialism.

via ‘A Trojan Horse for Socialism’: A Dramatic Week in the Climate Change Movement — CBN News feeds