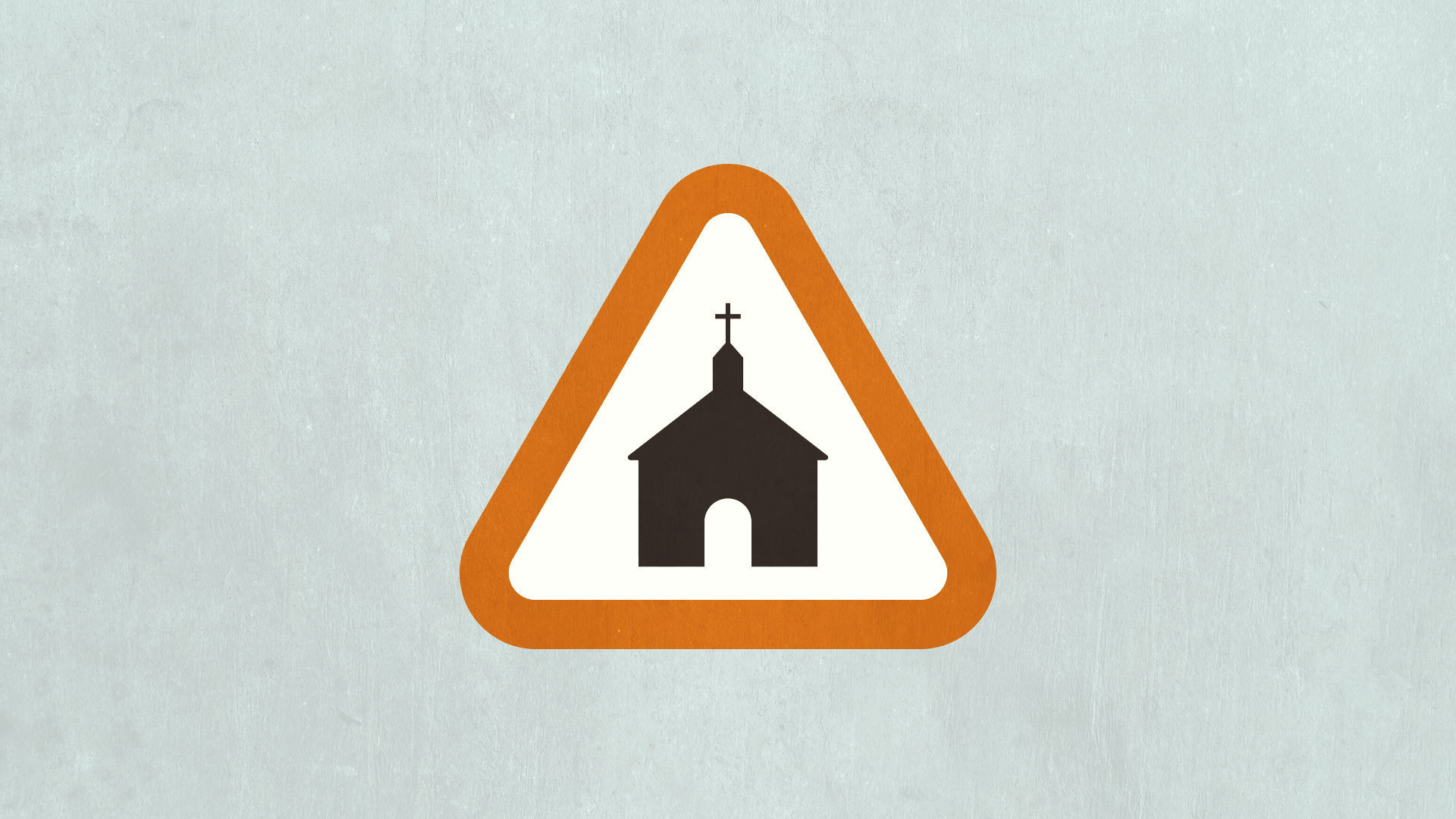 The church is always in need of reform. Even in the New Testament, we see Jesus rebuking Peter, and we see Paul correcting the Corinthians. Since Christians are always sinners, the church will always need reform. The question for us, however, is when does the need become an absolute necessity?

The great Reformers of the sixteenth century concluded that reform was urgent and necessary in their day. In pursuing reform for the church, they rejected two extremes. On the one hand, they rejected those who insisted that the church was essentially sound and needed no fundamental changes. On the other hand, they rejected those who believed that they could create a perfect church in every detail. The church needed fundamental reform, but it would also always need to be reforming itself. The Reformers reached these conclusions from their study of the Bible.

In 1543, the Reformer of Strasbourg, Martin Bucer, asked John Calvin to write a defense of the Reformation for presentation to Emperor Charles V at the imperial diet set to meet at Speyer in 1544. Bucer knew that the Roman Catholic emperor was surrounded by counselors who were maligning reform efforts in the church, and he believed that Calvin was the most capable minister to defend the Protestant cause.

Calvin rose to the challenge and wrote one of his best works, “The Necessity of Reforming the Church.” This substantial treatise did not convince the emperor, but it has come to be regarded by many as the best presentation of the Reformed cause ever written.

Calvin begins by observing that everyone agreed that the church had “diseases both numerous and grievous.” Calvin argues that matters were so serious that Christians could not abide a “longer delay” for reform or wait for “slow remedies.” He rejects the contention that the Reformers were guilty of “rash and impious innovation.” Rather, he insists that “God raised up Luther and others” to preserve “the truth of our religion.” Calvin saw that the foundations of Christianity were threatened and that only biblical truth would renew the church.

We might be surprised that Calvin placed the worship of God as the first of the Reformation issues, but this was a consistent theme of his. Earlier, he had written to Cardinal Sadoleto: “There is nothing more perilous to our salvation than a preposterous and perverse worship of God.” Worship is where we meet with God, and that meeting must be conducted by God’s standards. Our worship shows whether we truly accept God’s Word as our authority and submit to it. Self-created worship is both a form of works-righteousness and an expression of idolatry.

Next, Calvin turned to what we often think of as the greatest issue of the Reformation, namely, the doctrine of justification:

We maintain, that of what description so ever any man’s works may be, he is regarded as righteous before God, simply on the footing of gratuitous mercy; because God, without any respect to works, freely adopts him in Christ, by imputing the righteousness of Christ to him, as if it were his own. This we call the righteousness of faith, viz., when a man, made void and empty of all confidence of works, feels convinced that the only ground of his acceptance with God is a righteousness which is wanting to himself, and is borrowed from Christ. The point on which the world always goes astray, (for this error has prevailed in almost every age,) is in imagining that man, however partially defective he may be, still in some degree merits the favor of God by works.

As we look at the church in our day, we may well conclude that reformation is needed—indeed, is necessary—in many of the areas about which Calvin was so concerned. Only the Word and Spirit of God will ultimately reform the church. But we should pray and work faithfully that such reform will come in our time.