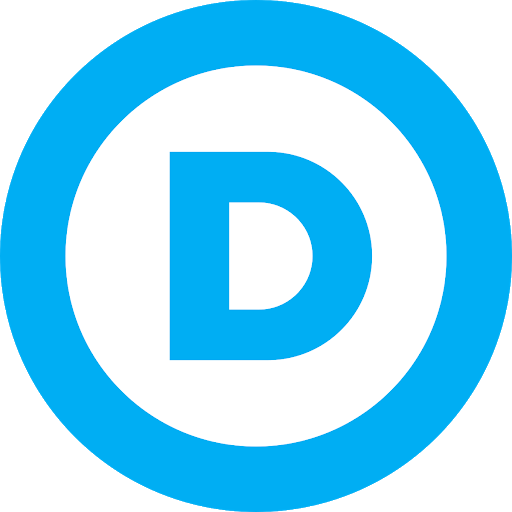 It’s okay to spend millions of taxpayers’ dollars in a fruitless effort to smear a Republican President on a whim.  But don’t you dare look at the Bidens, Clintons or Obamas.

An interesting unintended admission is repeated by Democrats regarding Joe Biden. The Democrats keep saying that President Trump wanted dirt on Joe Biden. This raises the question: “Is this an acknowledgement that there is dirt?”

If there is no wrongdoing, then there is no dirt for Trump to get, and no problem for Joe. This same logic was used extensively in investigating the President. Yet, in response to the President’s simple request for an investigation, the Democrats pulled out a proven, well-worn tactic. A long-standing maneuver of accusing the accuser.

Blaming the accuser – it’s a tried and true, successful and slick maneuver. Hillary Clinton first practiced this questionable and dirty legal option when, in her early career, she represented a rapist.  As a defense attorney so many years ago, she blamed the victim and won the case for her client. Then she bragged about how she won. On behalf of Bill Clinton, Hillary again pulled out this slick tactic, attacking the women who accused her husband of rape. The “me too” movement apparently is not for the Democrat Privileged Class.

Looking at Democrat privilege, compare Bill Cosby to Bill Clinton. Both had credible charges of rape brought against them but only Bill Cosby was held accountable. The Privileged Class should never be questioned, let alone investigated.

This tactic of “a good defense is a good offense” plays out every time someone attempts to expose Democrats. U.S. Rep. Adam Schiff practices this dark art of concealment of the facts through a bombardment of unrelenting subjective attacks against those who want daylight. Using the heavy hand of the government to win is not new either.

This corrupt feat has become standard operating procedure in the Department of Justice and is exposed by Sidney Powell in her book, License to Lie.  She reports that FBI investigators, unchecked lawyers and loads of money can’ achieve a political means through brute force.  Rep. Adam Schiff can turn a benign phone call into a federal case simply applying this corrupt ploy he honed while in the DOJ.  The Obama healthcare disaster would have never passed the Senate, if the DOJ hadn’t fraudulently charged and thereby defeated Alaska Sen. Ted Stevens.

Someone simply swiping a credit card at a hotel owned by a Trump company is enough “proof” that the President was bought and paid for. But a United States Vice President’s son involved in accepting millions of dollars from a Chinese military contractor and a corrupt oligarch is not worth looking into. It’s declared a “debunked conspiracy theory,” even before anyone investigates.

The press keeps saying Trump offered no proof of Biden’s potential crimes. Obviously, if you don’t look for something you won’t find it. It’s okay to spend millions of taxpayers’ dollars in a fruitless effort to smear a Republican President on a whim.  But don’t you dare look at the Bidens, Clintons or Obamas. Parlaying a multimillion-dollar goose chase of false narratives against Trump is fine… but better not investigate any Democrats. They are the privilege class. Biden, like Clinton, has a Democrat Privilege Card – meaning he never has to say he’s sorry, and especially never will be questioned, investigated, or charged.  Hunter Biden has a Democrat Privilege Card. Cocaine? No problem with laws or the press.  “Don’t hold us to those standards you set for President Trump; we are the Democrat Privilege Class.”

Deep down Democrats know that working with a very corrupt oligarch is both unsavory and likely criminal. The lack of any real substantive reporting on oligarch’s background screams out for attention. The old saying that you dance with the one who brought you reflects on the ties with Biden and his son. To suggest that a corrupt oligarch pays large sums of cash and expects nothing in return is the same unbelievable notion as Clinton not inhaling. This is the same son who had cocaine in his rental car, was given a pass, slept with his dead brother’s wife while married, again no problem. While any Republicans with such ethical problems would rise to the level a vengeful press and legal CNN anchors losing their lunch. But Hunter Biden has a Democrat Privilege get out of jail card.

So, Democrats, take heed from the Bidens, Obamas, and Clintons.  Don’t leave home without your Democrat Privilege Card. And for goodness sake, make sure when planning a crime, you set up a private server and smash your phone every month because committing a crime means you never had intent. You are part of the Democrat Privilege Class.

Steve Stockman was twice elected to the U.S. House of Representatives from the state of Texas.