“There will no longer be an attempt by any of the developed world’s major central banks to normalize interest rates. That’s a big deal.”

With the market meltup accelerating at an unprecedented pace, and hitting new all time highs day after day even as broad S&P valuations are now at nosebleed levels last seen during the dot com bubble…

… investing luminaries have emerged from the woodwork to issue increasingly dire warnings to anyone who buys stocks here.

And so, two days after Oaktree founder Howard Marks told Bloomberg TV that “now is not a good time to be investing“, Greg Jensen, the co-CIO of Bridgewater, warned that he his fund was cautious on stocks, describing them as “frothy” as “most of the world is long equity markets in pretty extreme situations”, and predicted that gold would soar to $2000 and higher because the Fed and other central banks would let inflation run hot for a while and “there will no longer be an attempt by any of the developed world’s major central banks to normalize interest rates. That’s a big deal.”

In an interview with the FT, the man who oversees $160 billion at the world’s biggest hedge fund, also anticipated even more “political turbulence” on multiple fronts as slowing US economic growth exacerbates the divide between rich and poor while tensions rise with China and Iran. 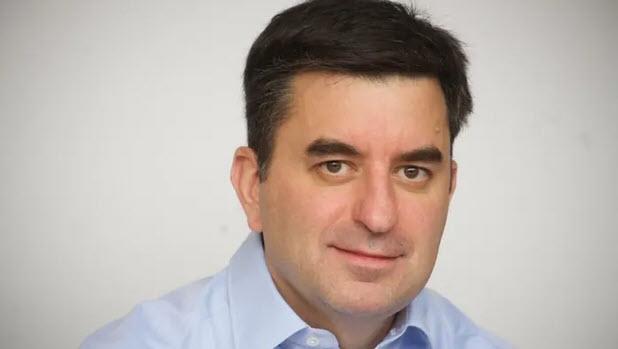 It is against this backdrop that Jensen said gold could rise 30% from its current price of $1,550 and should be considered as “a cornerstone of investors’ portfolios.”

“There is so much boiling conflict. People should be prepared for a much wider range of potentially more volatile set of circumstances than we are mostly accustomed to.” Jensen told the FT.

Addressing an issue we have repeatedly said is the weakest link in the bubble-bust loop, namely the Fed’s inability to correctly measure and thus target inflation, Jensen said even if inflation were to reach the central bank’s 2% target, “the Fed won’t be pre-emptive” which “takes off the table, in the short term, the normal reason cycles end . . . For most of the post-World War II recessions, the Fed dealing with inflation has ended the cycle.”

In short, as Richard Breslow said earlier, the Fed now “owns” this bubble, and once the market crashes so will the last trace of Fed reputation. 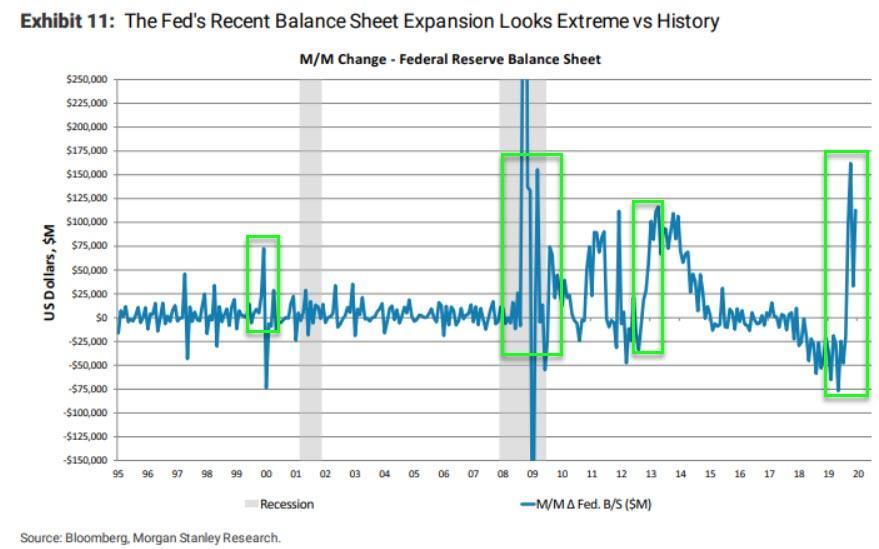 And not just the Fed: soaring recession fears in 2019 which sent a record $17 trillion in debt in negative yield territory prompted 49 central banks around the world to cut rates 71 times in 2019, according to JPMorgan. The Fed itself reduced interest rates three times last year, and launched QE4 in October ostensibly to “fix” the repo market but in reality to push stocks higher, just as the president had demanded.

It gets worse: while the “tinfoil” blogosphere has repeatedly said the Fed could cut rates back to zero, if not negative, Jensen is one of the first “serious people” who told the FT he would not rule out the possibility that the Fed could slash rates to zero this year as it looks to avoid recession and disinflationary pressures.

But the main reason why Bridgewater is going long gold is also the most startling one: as a result of coming inflation surge and the ballooning US budget and trade deficits, the status of the US dollar as the world’s reserve currency could be threatened.

“That could happen quickly or it could happen a decade from now. But it’s definitely in the range of possibilities. And when you look at the geopolitical strife, how many foreign entities really want to hold dollars? And what are they going to hold? Gold stands out.”

What about other assets? After all, Bridgewater is mostly an equity fund? Well, if there was one word to summarize Jensen’s position it would be that of Howard Marks: “sell.”

Although rate cuts by the Fed have bolstered equity markets, Jensen said the group was “more cautious” on US stocks, describing them as “frothy.” Echoing what we said in “Institutions, Retail And Algos Are Now All-In“, Jensen warned that “most of the world is long equity markets in pretty extreme situations”, particularly in the US, raising the appeal of emerging markets.

What happens next? Well, since humans are rather predictable creatures, he expects even more frothiness until it all comes crashing down: “a decade-long outperformance of the US is now being extrapolated and so people are generally under geographically diversified.”

Is Bridgewater talking its book?  Probably – its flagship Pure Alpha strategy was flat in 2019, while its All Weather fund gained 16 per cent for the year. That said, it is unclear if the “book” that is being talked in this case is the long gold, or short equities one.