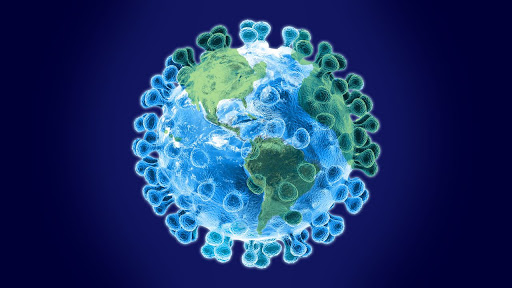 The coronavirus outbreak may be “at the brink” of a global pandemic,Anthony Fauci, director of the National Institute of Allergy and Infectious Diseases, tells Axios.

What’s new: New signs people are infecting each other in a more sustainable fashion in China, an uptick in confirmed cases in Japan and Singapore, and research showing people without symptoms can infect each other are fueling concern that COVID-19 will develop into a pandemic.

By the numbers: The virus has killed more than 2,000 people and infected more than 75,000 others, mostly in mainland China. Five deaths and more than 800 infections have been confirmed in 28 other nations and territories.

The latest: Based on Chinese data from more than 44,000 confirmed cases published Monday, the WHO says early indications are:

Yes, but: Fauci said there remain many unknowns — where the virus originated from, how transmissible it is, how deadly it is, and if people without symptoms are infectious.

What they’re saying: “There are these huge looming issues, on whether this can be contained or not. And, if it’s going to spread, are we prepared to respond and mitigate it in our own country and other vulnerable places, particularly Africa?” Stephen Morrison of the Center for Strategic and International Studies told Axios last week.

What to watch: Despite efforts to prepare the American health care system for a pandemic, Morrison said the U.S. is not ready, pointing to the 2017-2018 flu season that killed at least 80,000 Americans as an example of when a sudden increase of cases “really overwhelmed the system.”