Former Trump attorney John Dowd says it’s “staggering” that former Special Counsel Robert Mueller’s “so-called Dream Team would put on such a fraud,” after the Wednesday release of the investigation’s “scope memo” revealed that Mueller was tasked with investigating accusations from Clinton-funded operative Christopher Steele which the DOJ already knew were debunked. 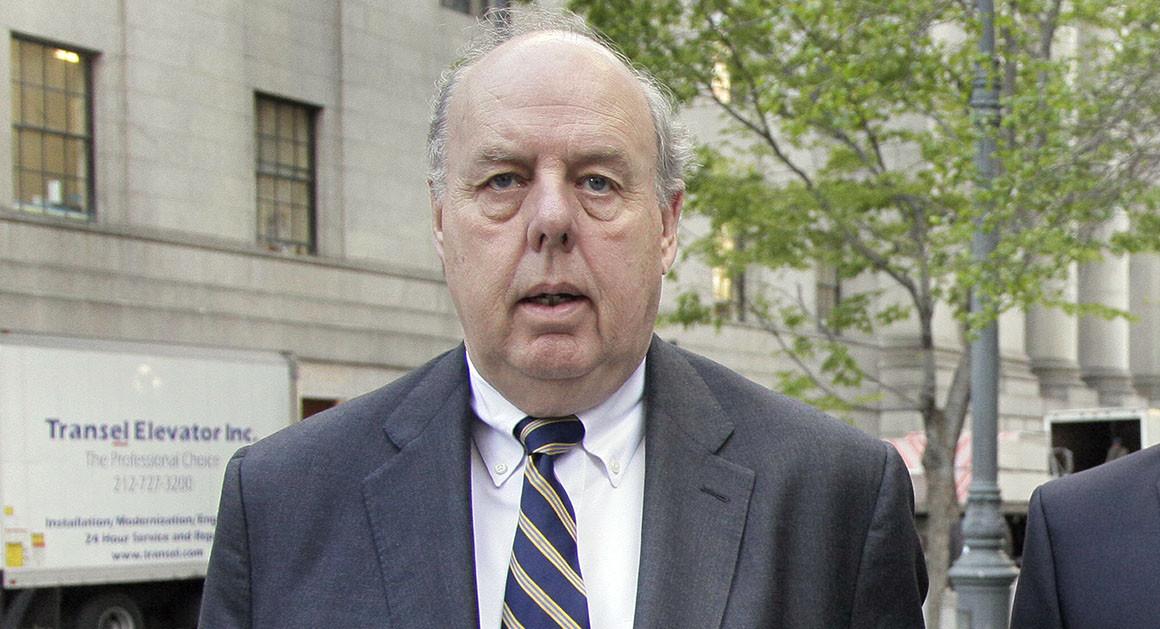 “In the last few days, I have been going back through my files and we were badly misled by Mueller and his senior people, particularly in the meetings that we had,” Dowd told Fox News Radio host Brian Kilmeade on Thursday.

The scope memo also revealed that Mueller’s authority went significantly beyond what was previously known – including “allegations that Carter Page committed a crime or crimes by colluding with Russian government officials with respect to the Russian government’s efforts to interfere with the 2016 election for President of the United States, in violation of United States law,” yet as John Solomon of Just The Newsnoted on Wednesday – the FBI had already:

“There’s no question it’s a fraud … I think the whole report is just nonsense and it’s staggering that the so-called ‘Dream Team’ would put on such a fraud,” Dowd said, according to Fox News.

Dowd also discussed Connecticut U.S. Attorney John Durham’s investigation into the origins of the Russia probe, which is expected to be wrapped up by the end of the summer.

“Durham has really got a load on his hands tracking all this down,” Dowd said.

Durham was appointed last year by Attorney General Bill Barr to review the events leading up to Trump’s inauguration. However, Durham has since expanded his investigation to cover a post-election timeline spanning the spring of 2017, when Mueller was appointed as special counsel. –Fox News 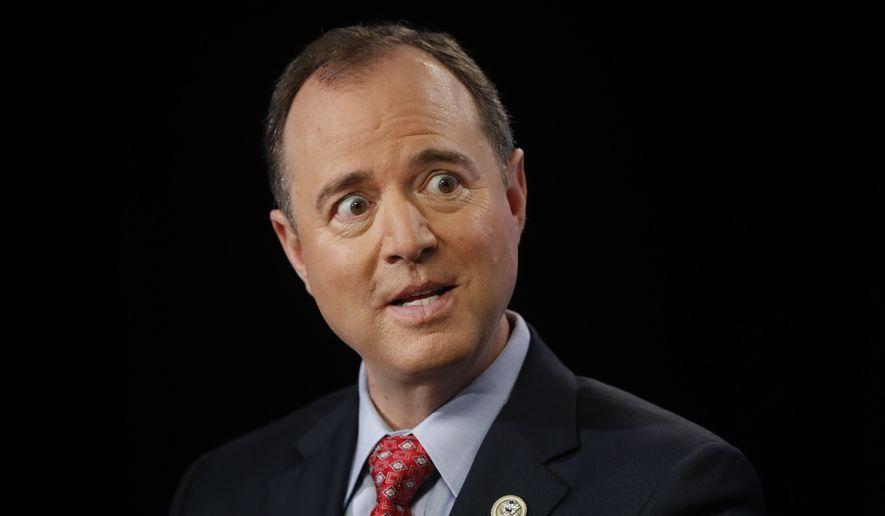 “Schiff doesn’t release these interviews because they’re going to make him a liar,” said Dowd, adding “They’re going to expose him and he’ll be run out of town.”

“He lied for months in the impeachment inquiry. He’s essentially Nancy [Pelosi]’s liar and he’s now going to be exposed.”