Biden, Comey, Brennan, Clapper, and Powers among the names. 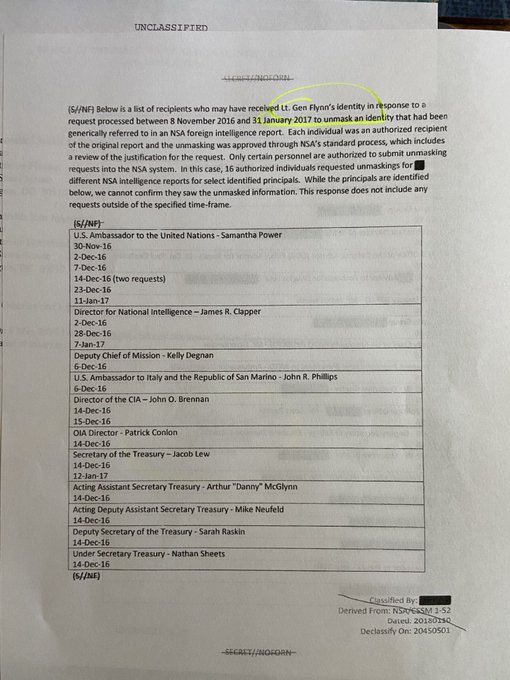 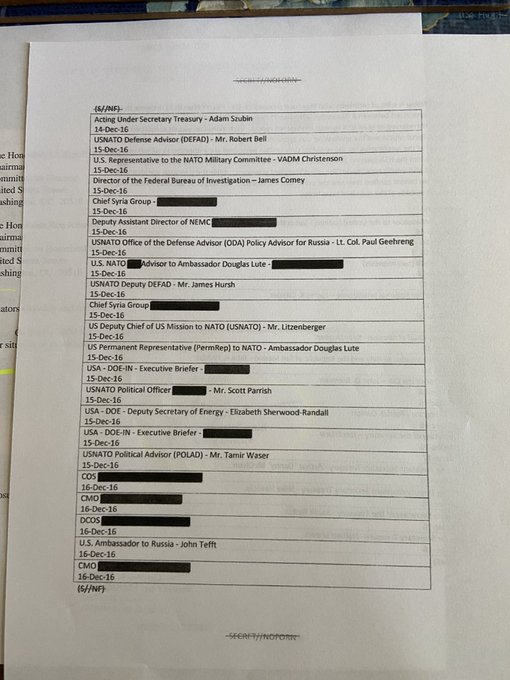 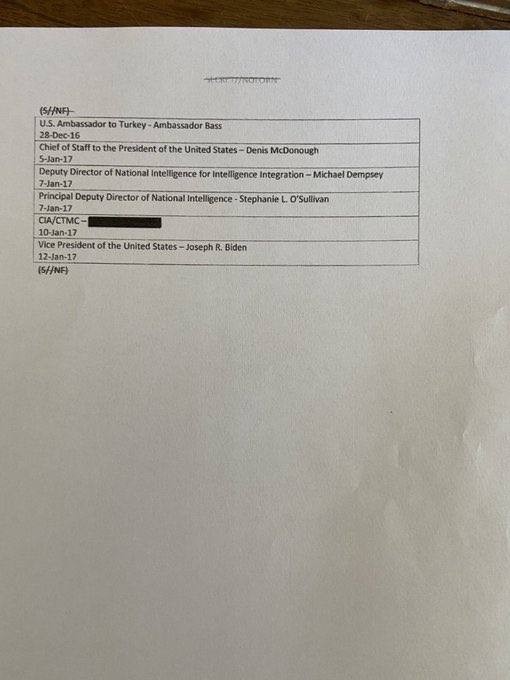 659 people are talking about this

The revelation comes after Biden was caught trying to lie about his knowledge of the Flynn investigation during a Tuesday morning interview – changing course after host George Stephanopoulos pointed out his documented attendance at a January 5 Oval Office meeting in which key members of the Obama administration discussed the ongoing investigation into Flynn’s intercepted contacts with the Russian ambassador.

As we have previously noted, “unmasking” is a term used when the identity of a U.S. citizen or lawful resident is revealed in classified intelligence reports. Normally, when government officials receive intelligence reports, the names of American citizens are redacted to protect their privacy. But officials can request that names, listed as “U.S. Person 1,” for example, be unmasked internally in order to give context about the potential value of the intelligence. Unmasking is justified for national security reasons but is governed by strict rules across the U.S. intelligence apparatus that make it illegal to pursue for political reasons or to leak classified information generated by the process.

Grenell visited the Justice Department last week to give them the list of unmaskers, which the DOJ effectively said was up to him to release, according to a Fox Newsreport.

After Obama National Security Adviser Susan Rice was outed as the ringleader of an unmasking campaign, the Wall Street Journal reported that she wasn’t the only administration official to participate in Flynn’s unmasking.

The new disclosure comes after the FBI was revealed to have attempted to ensnare Flynn in a perjury trap, despite the agency’s own DC field office