Reporter Sharyl Attkisson and President Donald Trump have something in common: They were both illegally spied on by the Obama administration and nearly had their careers destroyed as a result.

Sunday morning an interview of Trump by Attkisson for her Full Measure news program will air on stations around the country and will also be streamed online.

Attkisson has been previewing the interview, which was taped at the White House on Friday.

In an article published Saturday at Just the News, Attkisson reports on Trump’s comments about the Deep State:

President Trump says he is making inroads in taming Washington’s permanent bureaucracy, which he likes to call the “deep state.”

“What am I doing? I’m fighting the deep state,” Trump said in an exclusive interview with Full Measure with Sharyl Attkisson. “I’m fighting the swamp…If it keeps going the way it’s going, I have a chance to break the deep state. It’s a vicious group of people. It’s very bad for our country.”

In the wide-ranging interview with Full Measure set to air Sunday, Trump also addressed the debate over whether religious services should remain closed. Calling them “essential services,” he says it’s time for them to open…

…Also addressed in the interview: the controversy over using the anti-malaria drug hydroxychloroquine for coronavirus prevention or treatment. Trump says he just finished a two week course of of the drug for preventive purposes after two White House staffers were diagnosed with coronavirus. “I’m still here, to the best of my knowledge,” he says.

The president also talked about the strengths and weaknesses of his political opponent in the presidential race, Joe Biden, his own Twitter practices, the new Director of National Intelligence John Ratcliffe, and the scandal over FBI surveillance abuses…

Trump on Biden’s strength as a candidate, “Well, I would have said experience, but doesn’t he really have experience because I don’t think he remembers what he did yesterday…”

What does @realDonaldTrump think about taking on @JoeBiden in November? 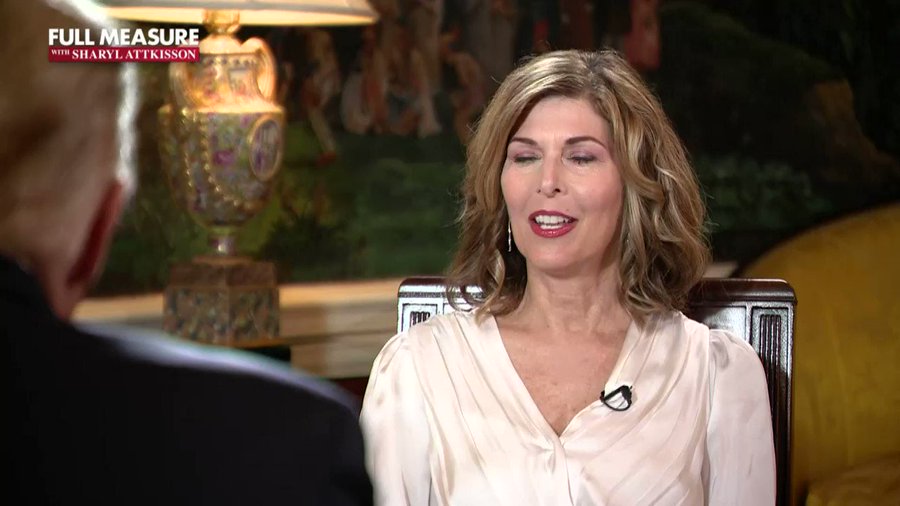 294 people are talking about this

On shutting down churches because of the coronavirus pandemic:

The President (@realDonaldTrump) says he wants to see churches reopened and doesn’t want to see people arrested for congregating. “It’s a disgrace.” 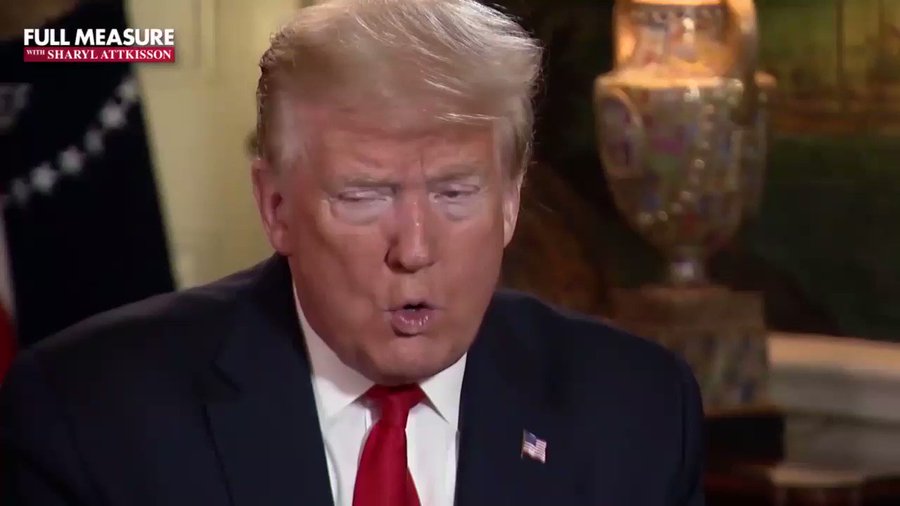 140 people are talking about this

Amid a politicized battle over hydroxychloroquine, @SharylAttkisson sits down with @realDonaldTrump one-on-one, to talk about the drug after finishing his two-week course of it, the pandemic, reopening the economy, and more. 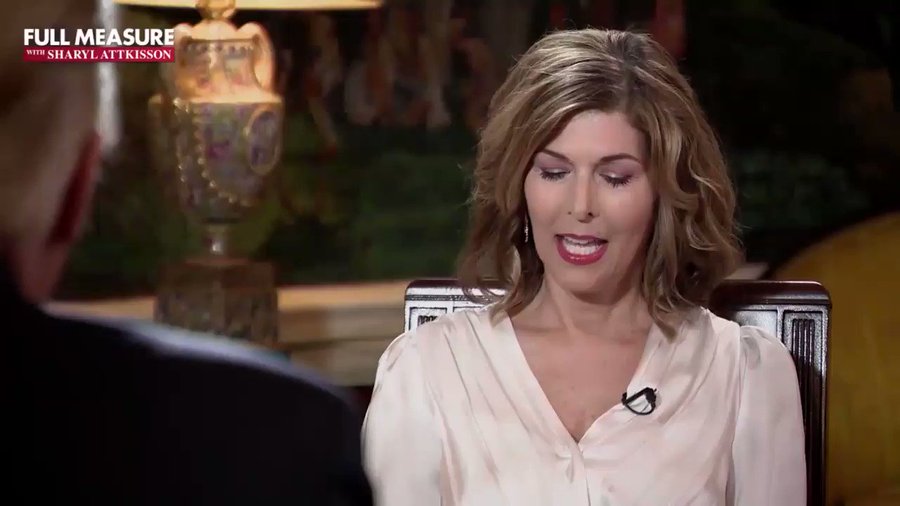 488 people are talking about this

President Trump: “I have a chance to break the deep state.”
An exclusive interview on “Full Measure with Sharyl Attkisson” Sunday.https://sharylattkisson.com/2020/05/president-trump-i-have-a-chance-to-break-the-deep-state-an-exclusive-interview-on-full-measure-with-sharyl-attkisson/ … 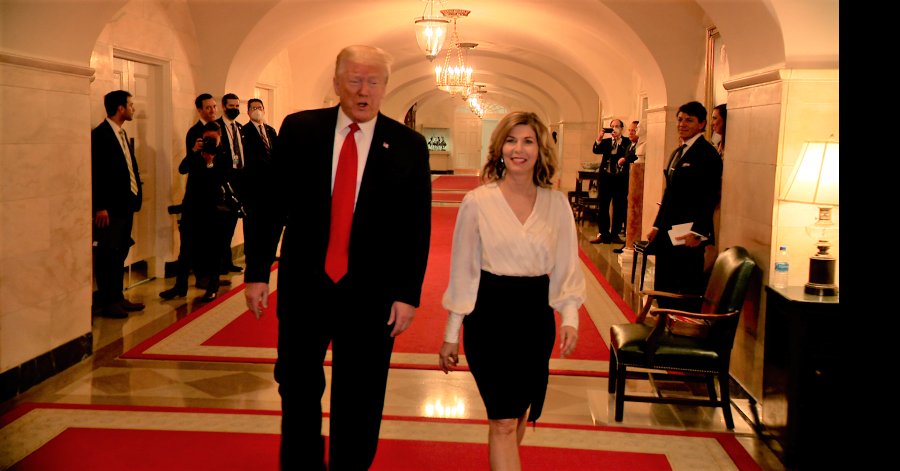 4,358 people are talking about this

Click here and scroll way down for information on channels and streaming options. The interview will also be streamed at 9:30 a.m. EDT at FullMeasure.news/live

via President Trump Tells Sharyl Attkisson in Interview to Air Sunday: “I have a chance to break the deep state” — The Gateway Pundit

1 thought on “President Trump Tells Sharyl Attkisson in Interview to Air Sunday: “I have a chance to break the deep state” — The Gateway Pundit”