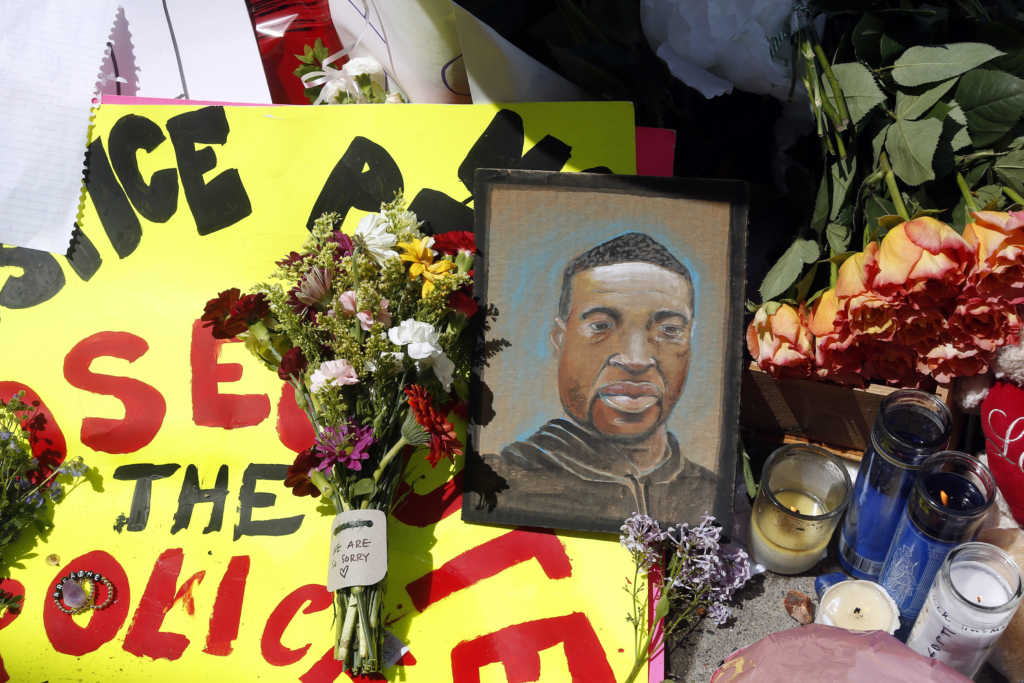 Too often, the stories of lives lost become headlines we scroll through and statistics that end up in a heap of numbers. But we need to remember who they are; we need to know 46-year-old George Floyd.

He was choked to death by the knee of a police officer in Minneapolis on Monday. While most Americans know him through cell phone footage capturing his final moments, others — particularly those in ministry in his hometown of Houston — knew him to be a “person of peace” who, for decades, mentored young men living in rough areas, according to Christianity Today.

“He said, ‘I love what you’re doing. The neighborhood need it, the community need it, and if y’all about God’s business, then that’s my business,’” recalled hip-hop artist Corey Paul Davis, a personal friend of Floyd’s. “He said, ‘Whatever y’all need, wherever y’all need to go, tell ’em Floyd said y’all good. I got y’all.’”

Standing more than six feet tall, he was known as “Big Floyd” to his friends.

Floyd had a criminal history of his own and served a few stints behind bars for drug possession and armed robbery. But he had turned his life around. In fact, he was a model example of what it means to be rehabilitated.

According to the Houston Chronicle, he moved to Minneapolis in 2018 to leave behind his history in Houston for a new life — a fresh start — after having worked in ministry for nearly a decade in his hometown. He needed to find a job.

But during his time in Texas, Floyd was a force for good. He led a basketball outreach in the Third Ward, according to The Stream, and helped Resurrection Houston, an up-and-coming church at the time, secure space on a basketball court in the notoriously rough area for worship services.

In an undated, now-viral video, Floyd pleaded with young men in the next generation to put down their guns and stop the violence.

“Our young generation is clearly lost, man,” said Floyd. “I don’t even know what to say. … It’s clearly the generation after us, man, that’s so lost.”

To the young men who go out, thinking they’re tough for carrying a gun, Floyd added: “Come on home, man. One day, it’s gonna be you and God. You’re goin’ up or you’re goin’ down, you know what I’m sayin’? That’s gonna be it. … My heart hurts.”

Floyd seemed by all accounts to be a shining example of what it means to be rehabilitated. But he died Monday at the hands of a cop known for using too much force, reportedly because he paid for something at a local deli with a counterfeit bill.