Instead of giving the public the facts, the media continues to push for an extended lockdown, freedom trampling regulations, mass surveillance, and our permanent enslavement for their political overlords.

Authored by Mac Slavo via SHTFplan.com,

The mainstream media is ignoring the fact that the CDC has admitted the death rate for COVID-19 is actually lower than the flu. This is happening as the media admits that the antibody tests are wrong 50% of the time! 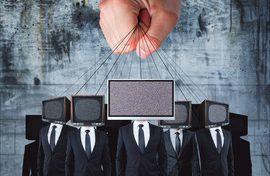 The scamdemic fear-mongering is ongoing and the propaganda is getting worse daily, even as their OWN DATA shows otherwise. Instead of giving the public the facts, the media continues to push for an extended lockdown, freedom trampling regulations, mass surveillance, and our permanent enslavement for their political overlords. 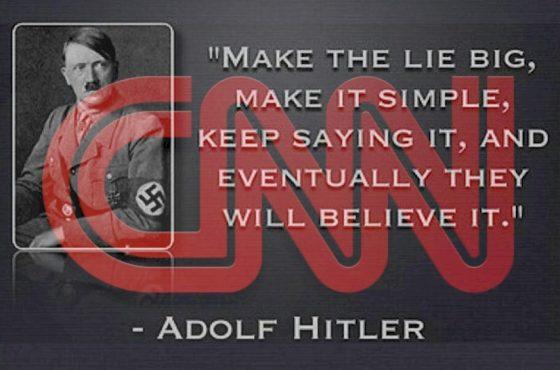 The CDC just came out with a report that should be earth-shattering to the narrative of the political class, yet it will go into the thick pile of vital data and information about the virus that is not getting out to the public. For the first time, the CDC has attempted to offer a real estimate of the overall death rate for COVID-19, and under its most likely scenario, the number is 0.26 percent.

Until now, we have been ridiculed for thinking the death rate was that low, as opposed to the 3.4 percent estimate of the World Health Organization, which helped drive the panic and the lockdowns. Now the CDC is agreeing to the lower rate in plain ink.

Plus, ultimately we might find out that the IFR is even lower because numerous studies and hard counts of confined populations have shown a much higher percentage of asymptomatic cases. Simply adjusting for a 50 percent asymptomatic rate would drop their fatality rate to 0.2 percent – exactly the rate of fatality Dr. John Ionnidis of Stanford University projected.

More importantly, as I mentioned before, the overall death rate is meaningless because the numbers are so lopsided. Given that at least half of the deaths were in nursing homes, a back-of-the-envelope estimate would show that the infection fatality rate for non-nursing home residents would only be 0.1 percent or 1 in 1,000. And that includes people of all ages and all health statuses outside of nursing homes. Since nearly all of the deaths are those with comorbidities.  -The Ron Paul Institute for Peace and Prosperity

“Serologic test results should not be used to make decisions about returning persons to the workplace.”

Health officials or health care providers who are using antibody tests need to use the most accurate test they can find and might need to test people twice, the CDC said in the new guidance. –CNN

So, you can’t be free, which is your birthright, because their tests are inaccurate. It’s actually quite shocking people are even agreeing to these tests in the first place, all to pad the numbers for this scamdemic that has been little more than a hoax since day one. This has become so blatantly ridiculous that it’s actually hard to believe there’s anyone out there still supporting the government and their puppets in the mainstream media. They want you to still be afraid.  They need you in fear.  Do not comply.