This would result in a further CMBS implosion.

The one discussion bulls chose to ignore while equity markets soar to new highs is the permanent economic damage story due to months of coronavirus lockdowns. A new report shows tens of thousands of brick and mortar shops could close their doors this year, which would indicate the “retail apocalypse” is accelerating.

The report, commissioned by Coresight Research, forecasts that in 2020, upwards of 25,000 retailers could shutter operations after months of lockdowns decimated mall traffic — collapsing store sales and resulting in delinquent rent payments. 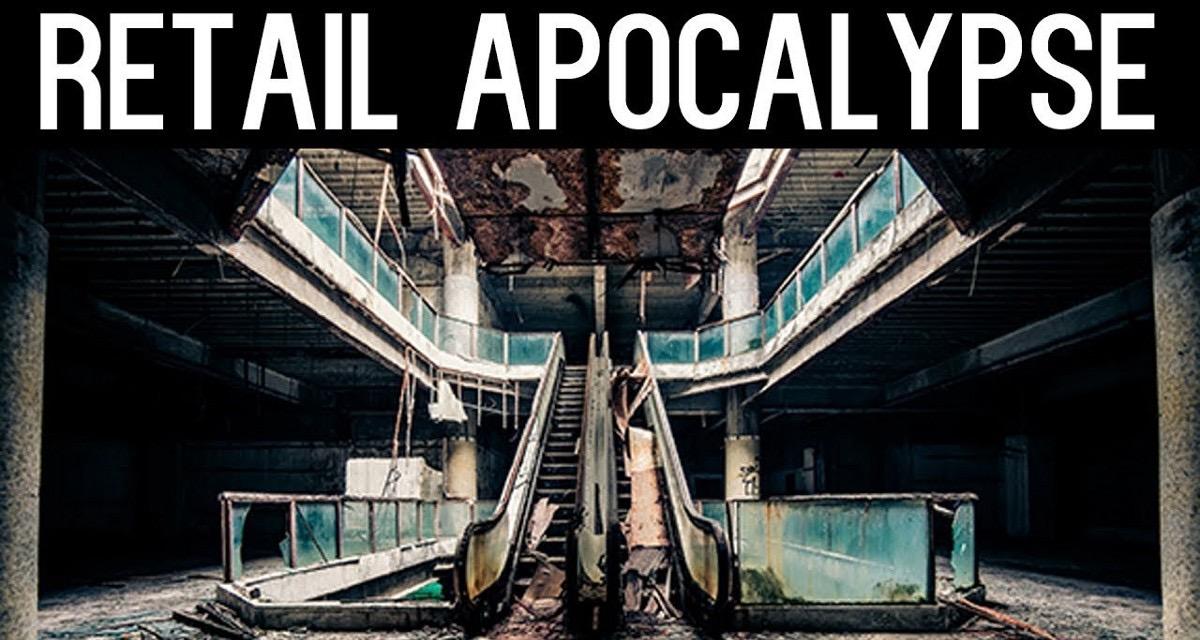 Even before the pandemic, we noted the “retail apocalypse was particularly bad in 2019,” with about 10,000 stores closed for good. Most of the closures were mall-based retailers as consumerism and spending shifted online. Lockdowns, in the last few months, accelerated the shift to buying items online while strict social distancing rules enforced by the government led to non-essential shop closures.

Coresight CEO Deborah Weinswig wrote in the report, a closure wave of “anchor tenants” in shopping malls will lead to surrounding shops closing up as well. She said if that happens, her firm would then expect 20,000 to 25,000 shops to close by year-end.

In early June, Simon Property Group, one of the largest mall operators in the US, sued GAP, it’s the largest tenant, claiming the retailer failed to pay more than $65.9 million in rent and other charges during shutdowns.

The lawsuit “highlights the mounting tension between retail landlords and their tenants, many of which stopped paying rent after the crisis forced them to shut stores,” CNBC noted.

So far, US retailers have planned about 4,000 permanent store closures, with hundreds from Pier 1 Imports, Neiman Marcus, Tuesday Morning, JC Penney, Stage Stores, and L. Brands. Before the virus outbreak, Coresight was already forecasting 15,000 stores would close this year.

Store closures this year have already triggered an unprecedented implosion in US commercial real estate. The latest remittance data by Trepp shows a massive surge in newly delinquent CMBS loans.

“CMBS Delinquency Rate registered at 2.29% in April, in May the Delinquency Rate logged its largest increase in the history of this metric since 2009. The May reading was 7.15%, a jump of 481 basis points over the April number. Almost 5% of that number is represented by loans in the 30-day delinquent bucket,” we said last week. 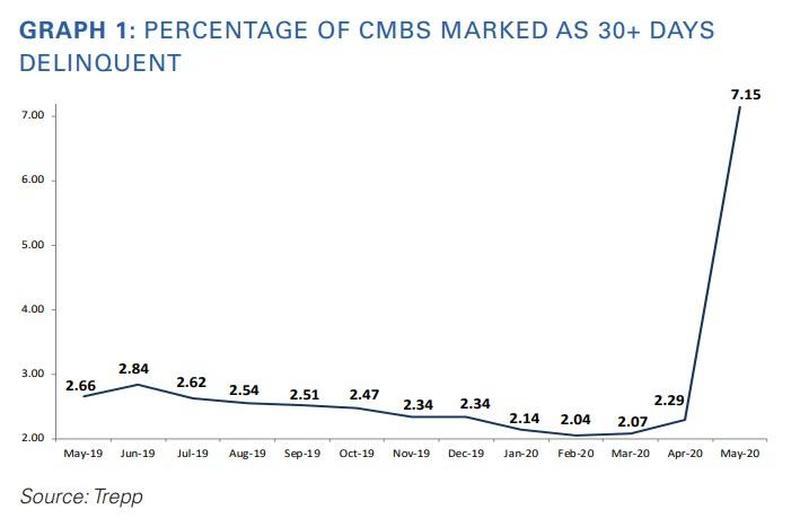 As stores close up shop, jobs are also lost, which we recently noted, 18 million workers could be at risk of permanent job loss.

And if you’re curious to learn just how big the impending commercial real estate bust will be, your questions will be answered in “Sizing The Commercial Real Estate Bust.”