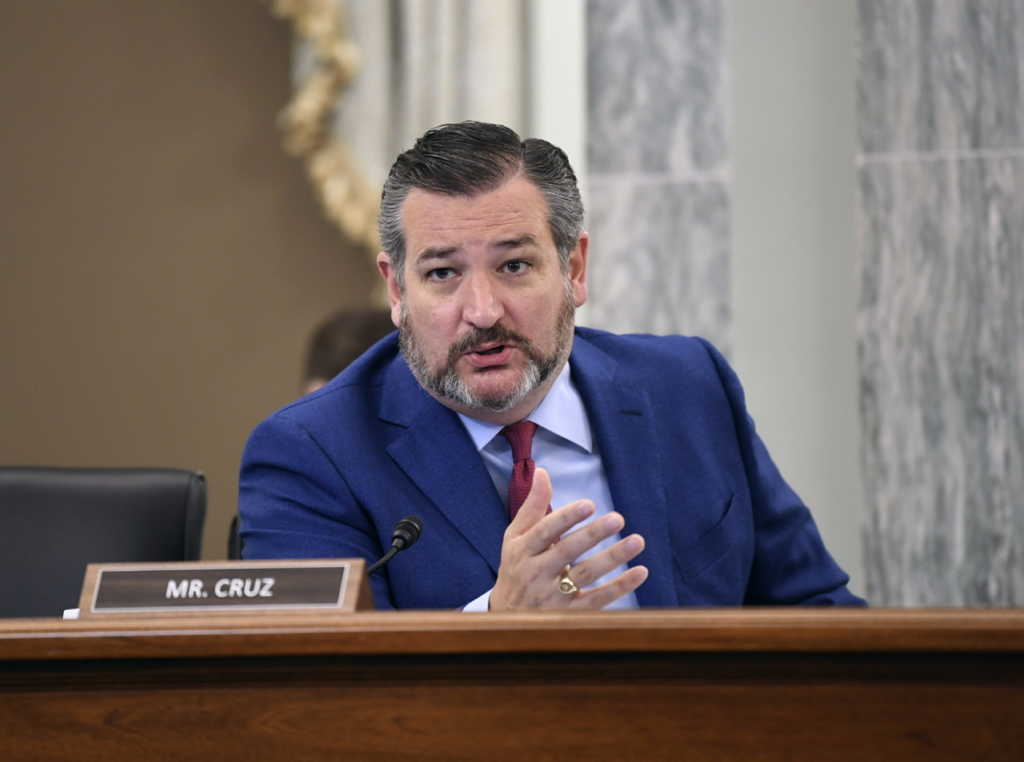 Top conservative lawmakers and activists are moving to a new social media app — Parler — as Twitter continues to suppress speech.

This week alone, Parler, which brands itself as a “free speech social network,” has seen a 50% surge in new users, according to Mediaite. The exodus comes as Twitter, a progressive-owned site, continues to flag tweets by President Donald Trump, whose account is the first result if one searches “racist” on the website.
Twitter also permanently suspended the accounts of a popular conservative meme maker as well as a widely known right-leaning pundit.

Sen. Ted Cruz (R-Texas) posted a video Thursday announcing he would be joining Parler. In the clip, the former presidential candidate said the nascent platform “gets what free speech is all about.”

“Let’s speak; let’s speak freely, and let’s end the Silicon Valley censorship,” said the senator, noting sites like YouTube, Facebook, and Twitter have “an unparalleled ability to shape what Americans see, and hear, and ultimately think.”

Rep. Devin Nunes (R-Calif.) has joined Parler, too. Many leading conservative thought leaders have also added the new app to their social media channels, according to The Washington Examiner.

Conservative writer Sean Davis wrote that Twitter founder and CEO Jack Dorsey “has no tolerance” for Trump “announcing that he will defend the rule of law,” referring to a presidential post Twitter suppressed.

In just a few days, Parler went from around one million users to 1.5 million, according to data given to Mediaite. It should be noted, of course, that number is incredibly small in comparison to the 330 million users currently on Twitter.

Rather than leaving Twitter altogether, it appears many conservatives are simply adding Parler to their Rolodex of go-to social media outlets.