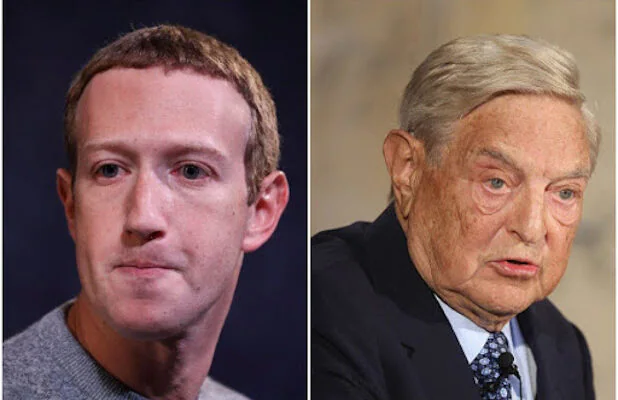 With the mission to promote free speech by “making principled, independent decisions regarding content on Facebook,” and with the power to override Facebook’s decision (or more precisely, CEO Mark Zuckerberg’s decision) as stated in its website, Facebook Oversight Board’s ruling would be the ultimate decision. It can be likened to the power type of Supreme Court in the biggest social media platform on earth.

But its structure consisted of about 20 members around the world with a “diverse set of disciplines and backgrounds,” has been facing scrutiny with a board full of liberals and so-called “Trump haters” with multiple links to leftist billionaire Soros, especially with the recent decision to uphold site’s ban on President Donald Trump following the Jan. 6 riot.

3 thoughts on “Facebook Oversight Board full of liberals, tied to leftist billionaire George Soros | The BL”