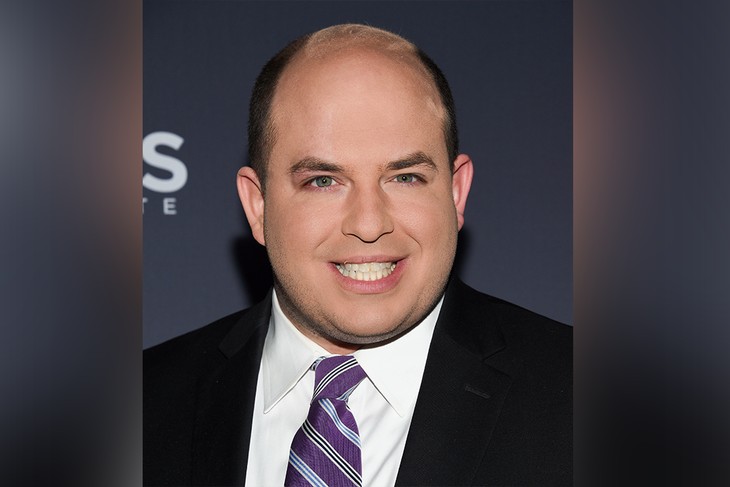 The liberal media bias universe used to be a lot more predictable. There was a comfortable order over in Hackdom. Or as Andrew Breitbart liked to call it: the Democrat Media Complex.

The worst of the worst — and it still number one — is The New York Times. Most of the other coastal media bubble outlets take their marching orders from the Times. For the longest time, second place belonged to The Washington Post. That was until the cable news era became a major player. That era coincided with the decline in the popularity of newspapers, for obvious reasons.

For my money, the number two spot on the list was long ago taken over by MSNBC, the cesspool that pays Lawrence O’Donnell to wet his pants on air every weeknight and the ultimate landing place for the thoroughly disgraced Brian Williams. I used to do a show called Kruiser Control on good old PJTV back in the day that mocked bias in television news. Almost all of my material came from MSNBC every week.

When Donald Trump was elected president in 2016, I had no reason to believe that MSNBC would lose its firm grip on the second spot in the awfulness sweepstakes.

Imagine my surprise when CNN told Rachel Maddow to hold its beer.

During Trump’s presidency, there is a very real possibility that not one honest syllable left the lips of any CNN regular. The network immediately descended into a rabid, frothing frenzy of Trump hate, hosting panels that just made stuff up all day and night. It was like a psychology experiment with 24/7 video access to a nuthouse full of inmates who never slept.

The nadir of the anti-Trump madness came in the early days of the pandemic, when Chris Cuomo would use his CNN platform to fluff his brother the governor every week over his coronavirus response. It was part of a coordinated effort to contrast Andrew Cuomo’s handling of the pandemic with Trump’s and embarrass the president. We all know now that Gov. Andy was sending thousands of elderly New Yorkers to their deaths and lying about it.

Whaddya know, all of that prevarication was ratings gold for the once-respected CNN. That seems to have ended with the end of the Trump administration.

My colleagues at Twitchy have more:

We wonder if they’re having similar discussions over at CNN. Some insist that CNN had decent ratings in January because people were glued to their coverage of the January 6 storming of the Capitol, and now that President Biden’s in office, things are smooth sailing. But there’s also the matter that Trump was president for most of the month, although he was banned from Twitter, starving Brian Stelter’s Reliable Sources of rich segments like analyzing Trump’s Twitter typos for deeper meaning.

Things since Trump started golfing a lot again haven’t been going so well:

Yikes. David Copperfield can’t make things disappear like that. The 2.74 million average was for prime time in January. That’s how good they were doing.

Let’s be clear: CNN didn’t do any journalism during the Trump years. It was a televised tantrum that went on for four years. When Trump was in office, the vitriol being spewed about him on CNN worked well for its numbers. While the MSM hacks are all still letting Trump live rent-free in their heads, the audience apparently doesn’t care anymore.

The CNN brass will probably keep brave faces in public, but there must have been some serious flop sweat when these ratings hit the production meeting.

Couldn’t happen to a nicer bunch of people.