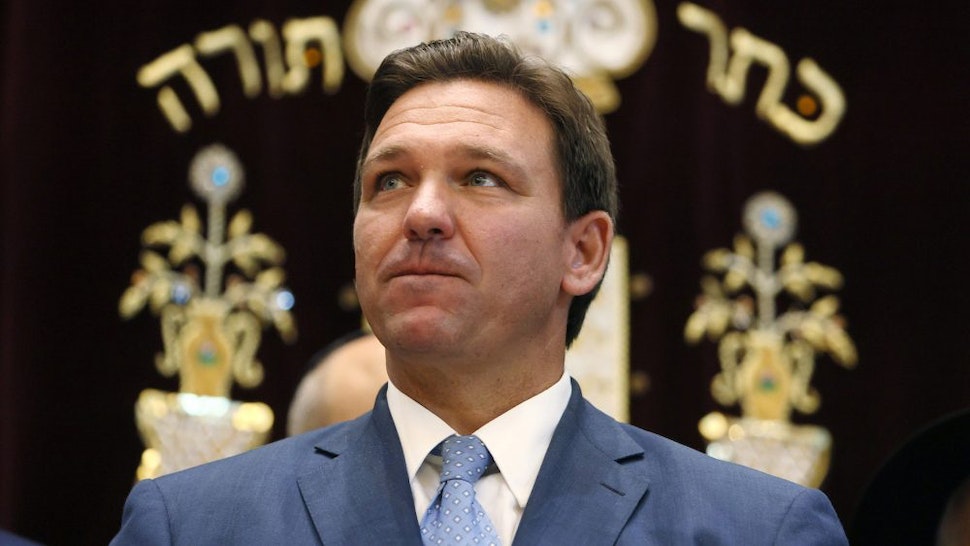 Republican Florida Governor Ron DeSantis was repeatedly met with standing ovation over the weekend as he spoke to the Faith & Freedom Coalition’s Road to Majority Conference.

DeSantis’ speech comes after a new straw poll from a top conservative summit over the weekend found that DeSantis has overtaken former President Donald Trump as the person that conservatives desire to be the next president.

DeSantis, who spoke for half an hour at the event, highlighted his record as the state’s governor and what his goals are moving forward.

Highlights from DeSantis’ speech include:

1 thought on “DeSantis Rises As He Promises He’s ‘Only Begun To Fight’: ‘Put On Full Armor Of God’ To Fight The Left | The Daily Wire”