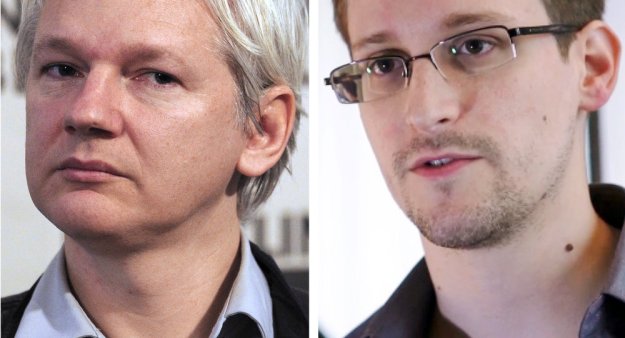 MOSCOW (Sputnik) – US whistleblower Edward Snowden said commenting on the death of US antivirus software developer McAfee, John McAfee, who reportedly committed suicide after his extradition to the US was approved by a Spanish court, that Julian Assange could be next.

Source: Snowden Says After McAfee’s Death by Suicide That ‘Assange Could Be Next’