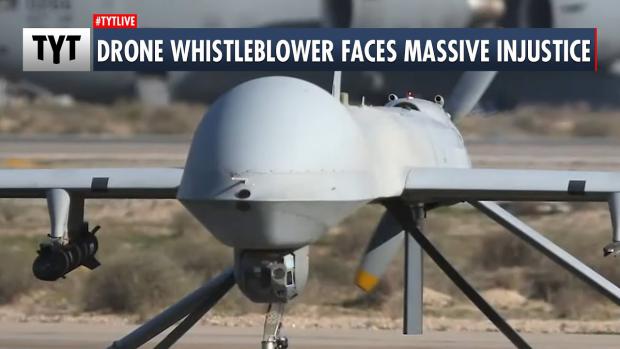 “I was the CIA director. We lied, we cheated, we stole…We had entire training courses…”

The concept of whistleblowing seems simple on its face: a government employee recognizes that crimes are being committed by the agency they work for and reports them so that the public is made aware that their tax dollars are being misused by those in charge. But what happens when large parts of the operations of an entire agency (such as the CIA), or even the entire executive branch of government, are grounded in immoral behavior? Is it possible to effectively “blow the whistle” on the entire sprawling apparatus? Or is that conceptually impossible, given that the government reserves for itself the prerogative to issue judgments on what it does?

A system of checks and balances in the United States is said by its defenders to be preserved through having three separate and independent branches of government: the executive, the legislative, and the judicial. If a governor enacts a law which some citizens believe violates the Constitution, then they can sue the governor, and a judge will issue a verdict on the matter. If the citizens do not win the suit, they can still appeal the ruling by taking the case up again in a higher court. Eventually, the most contentious disputes end up at the Supreme Court, where debate comes to an end and a final judgment is made. This system allows some degree of checks and balances on lower court judges whose political biases may impede objective assessment of the matter in question. Of course, Supreme Court justices, too, are human beings who have been appointed by politicians, so bias cannot be altogether eliminated. But because the nine Supreme Court justices are never appointed by the same president, there is some hope that perspectives will be balanced, and at the very least, dissenting justices in the minority are able to articulate the grounds for their dissent, so that if ever the matter reaches the high court again, it can be informed by those concerns.

1 thought on “The Drone Program Whistleblower Problem | The Libertarian Institute”