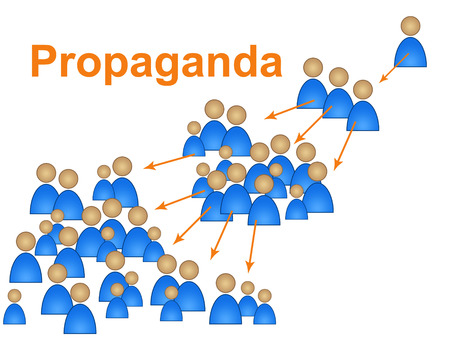 It looks like we’re free. We don’t get thrown in prison for criticizing our government officials. We can vote for whoever we want. We can log onto the internet and look up information on any subject we’re interested in. If we want to buy a product we have many brands we are free to choose from.

But we’re not free. Our political systems are set up to herd people into a two-party system that is controlled on both sides by plutocrats. The news media that people rely on to form ideas about what’s going on and how they should vote are controlled by the plutocratic class and heavily influenced by secretive government agencies. Internet algorithms are aggressively manipulated to show people information which favors the status quo. Even our entertainment is rife with Pentagon and CIA influence.

How free is that? How free is your speech if there are myriad institutional safeguards in place to prevent speech from ever effecting political change?

What is the functional difference between a regime which directly censors the internet to prevent dissent and a regime which works with Silicon Valley plutocrats to control information via algorithms and has a system in place which prevents dissent from having any meaningful impact?

We live in a profoundly unfree society that is disguised as a free society. Western liberal democracy is just totalitarianism dressed in drag.

And it’s only getting worse. Propaganda is a still-developing science.