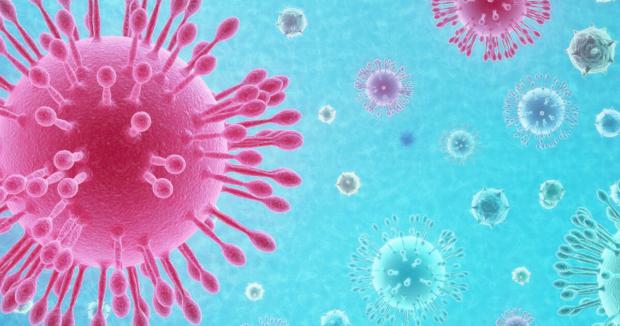 JON RAPPOPORT REPORTS THEY’VE DEVELOPED A TEST FOR THE PRESENCE OF A ‘VIRUS’ OF WHICH THEY CAN’T PROVE THE VERY EXISTENCE, BY ASSUMING IT ‘MUST BE LIKE’ SOME OTHER VIRUS. THEY CAN’T ACTUALLY SHOW IT, BECAUSE THEY ADMIT THEY’VE NEVER FOUND IT:

The Virus That Doesn’t Exist: Lies and Consequences

Could Mr. Rappoport have a point? If not, why are the “Legacy Media” and “BIG Tech” CENSORING ALL SKEPTICISM, blocking all evidence of harm from these so-called ‘vaccines’ (yes, there’s plenty), and BLOCKING ANY HEALTHY PUBLIC DEBATE? What are they hiding?

Yes, there are some bad respiratory illnesses going around — though how many die DUE TO the “CDC protocols,” while being KEPT OFF cheap, effective Ivermectin and hydroxychloroquine, we can’t know.

Meantime, I admit I was late figuring this out, but when they started telling us there was a “delta variant,” I finally started asking “In what way is it a variant? If your initial vaccine, on which you spent millions upon millions, proved to pretty much not be working, wouldn’t a good salesman/marketing genius be temped to say, “Oh, the reason it’s not working isn’t that it doesn’t WORK, it’s because you’ve now come down with a new “VARIANT!”?

1 thought on “Vin Suprynowicz » Blog Archive » Remember all those ‘false positives’? Turns out the CDC has never isolated the COVID-19 virus. Their own documents admit they’ve never even seen it”