The Pope or Christ – Who is the Church’s Head?

The fanfare is all over. The speeches to the U.S. Congress and to the U.N.have been given. The Mass was celebrated at Madison Square Garden and in Philadelphia with hundreds of thousands. And now Pope Francis is back at the Vatican after his historical visit to the U.S.

But the question that I would like to consider and that must be asked is: Who is the real Head of the Church – The Pope or Christ?

In his epistle to the Colossians where he highlights the supremacy of Christ, the apostle Paul categorically states in Scripture that Christ is the Head of the Church.

“And he is the head of the body, the church.”

Who is the “he” referring to?

It is referring to the one in whom we have redemption, the forgiveness of sins.(Colossians 1:14)

It is referring to the one who is the image of the invisible God.(Colossians 1:15)

It is referring to the one who is the Creator and Sustainer of the universe.(Colossians 1:16-17)

It is referring to the one in whom all the fulness of God was pleased to dwell(Colossians 1:19)

It is referring to the one through whom there is reconciliation with God by His death(Colossians 1:20-22)

It is referring to God’s beloved Son!(Colossians 1:13)

Throughout church history, God raised up men to remind us once again that Christ, not the pope, is the head of the church. One such man was Martin Luther.

“I am persuaded that if at this time, St. Peter, in person, should preach all the articles of Holy Scripture, and only deny the pope’s authority, power, and primacy, and say, that the pope is not the head of all Christendom, they would cause him to be hanged.”

Another such man was Charles Spurgeon, who declared unequivocally the headship of Christ over His Church in a sermon entitled “The Head of the Church.”

“Of all the dreams whatever deluded men and probably of all blasphemies that were ever uttered, that has never been one which is more absurd and which is more fruitful in all manner of mischief than the idea that the Bishop of Rome can be the head of the church of Jesus Christ. No, these popes die and how could the church live if its head were dead? The true Head ever lives and the church ever liveth in Him.”

In yet another sermon entitled “Jesus is Lord”, Spurgeon drives the stake home in answering the question of who is the real head of the church.

“that he worked in Christ when he raised him from the dead and seated him at his right hand in the heavenly places, 21 far above all rule and authority and power and dominion, and above every name that is named, not only in this age but also in the one to come. 22 And he put all things under his feet and gave him as head over all things to the church, 23 which is his body, the fullness of him who fills all in all.” 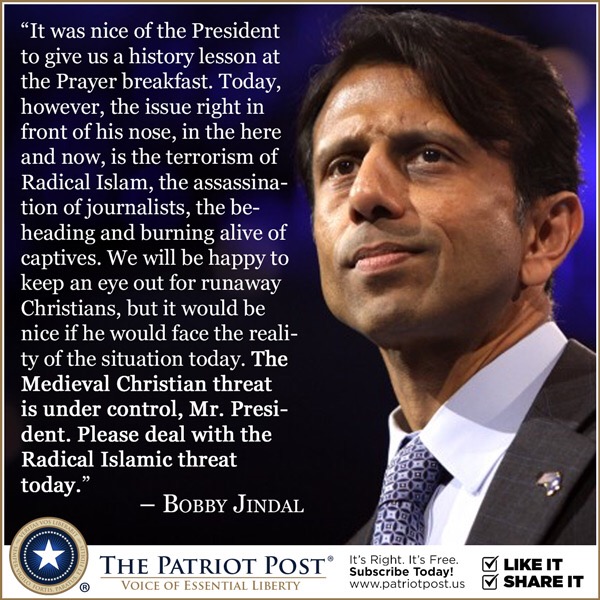